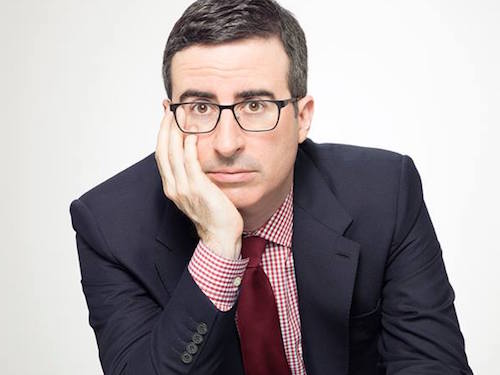 Oliver took Murray and his company to task “for failing to protect the safety of his miners after one of his mines in Utah collapsed in 2007, killing six miners and three rescue workers,” Global News reports.

“Bob Murray, I didn’t really plan for so much of this piece to be about you, but you kind of forced my hand on that one,” Oliver said. “And I know you’re probably going to sue me over this. But, you know what? I stand by everything I said.”

Murray accused Oliver of a partisan attack, casting the segment as “an attempt to advance [the defendants’] biases against the coal industry and their disdain for the coal-related policies of the Trump Administration.”