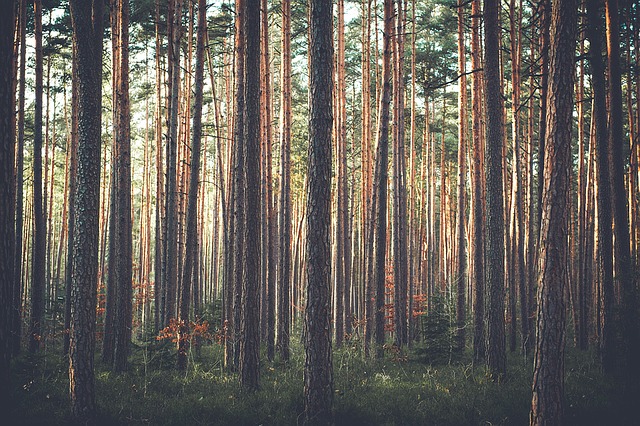 A recent study has revised—for the worse—estimates of how much climate-altering atmospheric carbon the world’s landscapes can absorb. Another has suggestions on what to do about it.

The bad news first. Nearly two dozen scientists from 16 laboratories re-examined the question of how much of three key greenhouse gasses—carbon dioxide, methane, and nitrous oxide—was being taken up in growing plants, against the volumes emitted by ongoing processes of organic decay. Their findings, published last month in the journal Nature, upended conventional wisdom that terrestrial landscapes on balance remove more of these gases’ warming capacity from the atmosphere than they release, the Washington Post reports.

“Typically, we think of land as a net ‘sink’ of carbon dioxide,” said co-author Anna Michalak of the Carnegie Institution. “But we found that the sign of the human-induced impact is reversed if we also take into account methane and nitrous oxide.” In fact, once the second two gases are factored in, the study found, the warming effect of gas “fluxes” from the land is twice the cooling effect of carbon dioxide being sequestered in plants and soils.

The finding “should serve as a wake-up call to governments, policy-makers, and individuals around the world,” said Michalak. “We must devise strategies that target the biogenic emissions of these other greenhouse gases if we are to change the course of climate change.”

A follow-up paper this month in the same journal begins to suggest what those new strategies might include. The study calculated that “if all the Earth’s farmers were to manage their fields so the soil stored more carbon, the impacts of greenhouse gases emitted from burning fossil fuels annually could be cut by between half and 80%,” Climate Central reports.

Lead author Keith Paustian, a soil ecologist at Colorado State University, considers that estimate more ideal than realistic. Nonetheless, “certain land management practices can add more plant material to soils, as well as hold more of that organic matter in the soil for a longer time,” Paustian said, “and thus build up the storage of that carbon in the soil.”

He and his colleagues suggest four ways farmers could be motivated to “manage their soil in a ‘climate-smart’ way: a cap-and-trade system for soil management, government regulation, subsidies for better management practices, and supply chain initiatives, such as better marketing for foods grown on sustainable soils.”