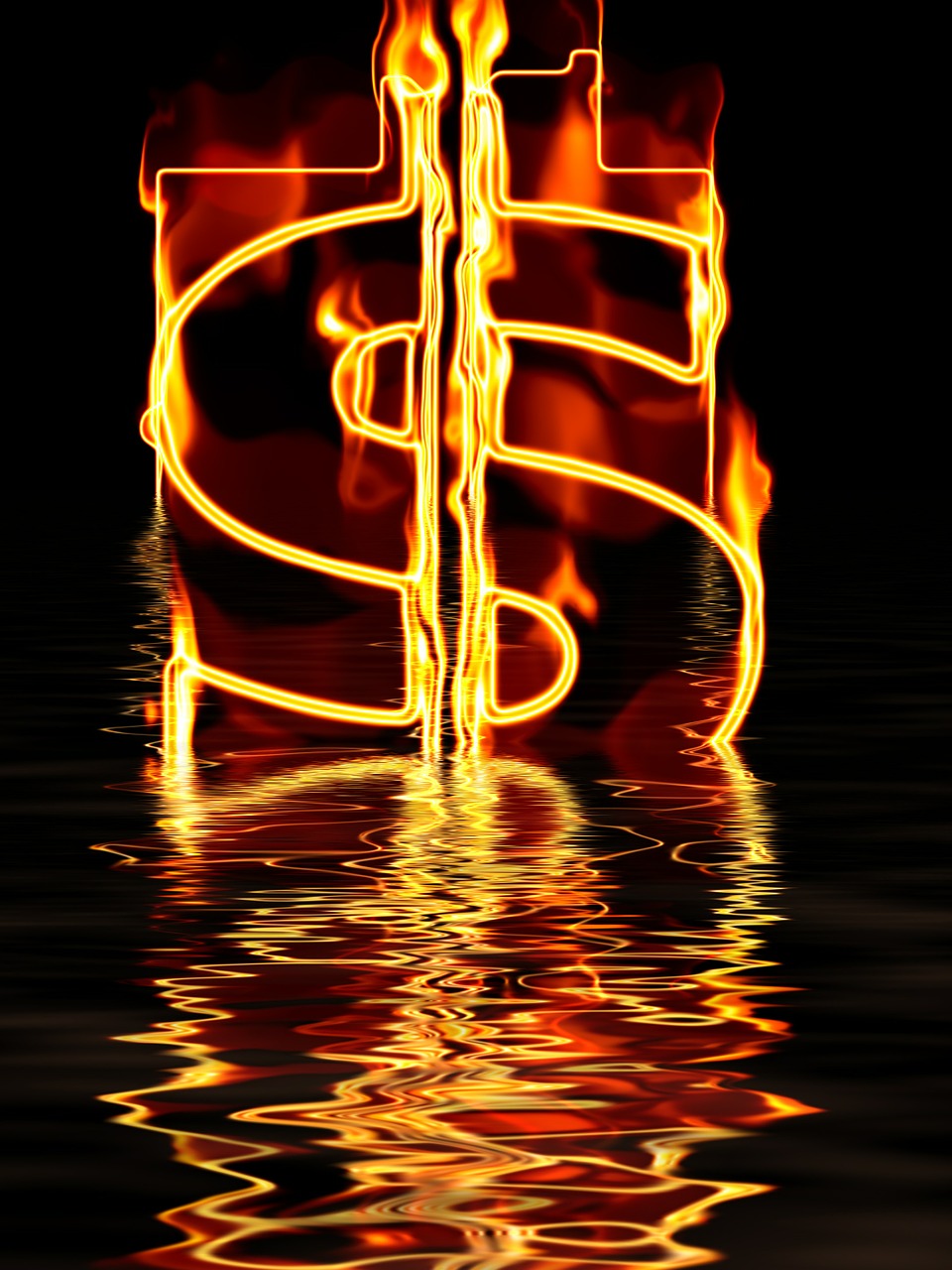 Fossil executives may have been breathing a slight sigh of relief last Friday when they saw prices increase 25% in the course of the week…until it turned out that benchmark Brent crude had only reached the heady level of US$34.74 per barrel.

And even that gain appeared to be short-lived—late Tuesday, Reuters reported prices as low as US$32.23 after two days of losses.

The latest ups and downs reflected traders’ confidence (or lack thereof) in a promised deal among major oil producers to limit volumes in a glutted world market. Even on Friday, oil trading was “volatile” as officials from Iran and Russia cast doubts on prospects for a deal that Russian Energy Minister Alexander Valentinovich Novak had hinted at earlier in the week.

“Hopes dimmed this week as no deal has emerged and talks between Russia’s energy minister and Venezuela’s oil minister on Monday failed to result in any clear plan to reduce output,” Kumar wrote Tuesday. “U.S. investment bank Goldman Sachs said it was ‘highly unlikely’ the Organization of Petroleum Exporting Countries would cooperate with Russia to cut output, saying the move would also be self-defeating as stronger prices would bring previously shelved production back to the market.”

Analyst John Kilduff of New York-based Again Capital LLC said oil prices could go lower still. As producers “continue to disappoint, we’re going to trade lower, until the market forces them to do something, and I think that’s at a much lower price than here,” he told Reuters.