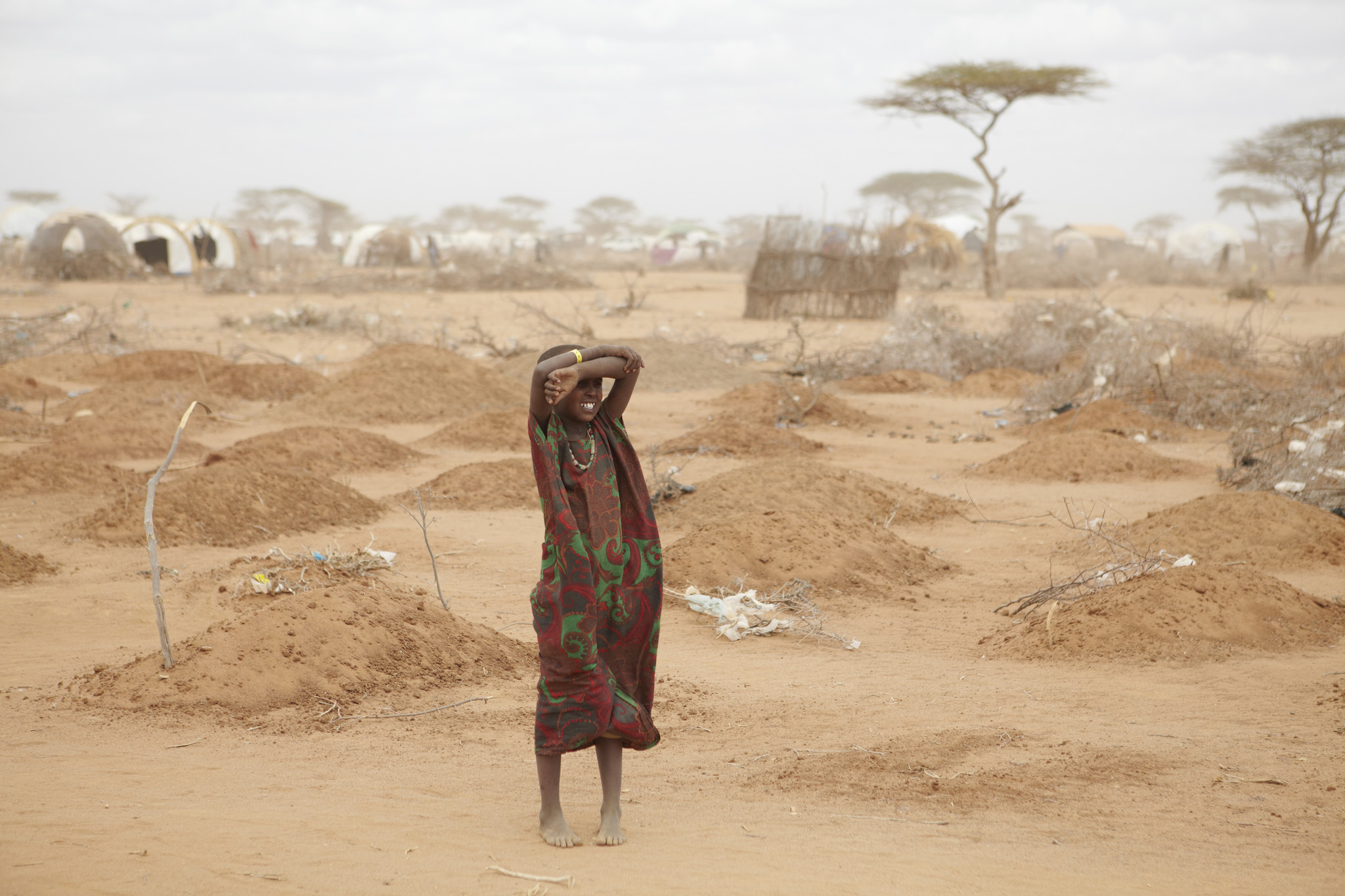 The news that Ethiopia is only receiving one-fifth of the US$250 million it requested from the Global Climate Fund took on special meaning for me about a week ago, just before I left for Paris to attend the UN climate summit.

Developed countries promised in 2009 to contribute US$100 billion to the Fund by 2020, and it’s old news that the GCF is still far short of that target—sorting out climate finance through 2020 and beyond is one of the major challenges for negotiators during this year’s summit.

But climate change is an area where personal stories are often more evocative than big, global data sets. And the shortfall in Ethiopia’s GCF contribution hit home through the eyes of someone whose personal connection to the country shines a light on the immediacy of the climate crisis.

“I am in Ethiopia right now, and I just read this article about aid discussions at your meeting next week,” wrote Sonja Simmons, owner of the apartment rental company that helped me find accommodation in Paris. “The drought conditions here are terrible. The worst I’ve seen since 2009 (I visit often). I visit the Lake Hawassa area with regularity, and my heart is breaking.”

When I asked Simmons’ permission to publish her comment in The Mix, she said she would support “anything to draw attention to the crisis,” and told the rest of her story.

“I adopted my son from Ethiopia during the last drought (he was born 2006),” she wrote, “when his birth mom had to give him up due to extreme poverty created by the drought in Hawassa, as the economy here is fueled by fishing/farming. I now operate a charity in my son’s name just outside of Hawassa, in a town called Arbegona.”

In a region that depends largely on coffee farming, a school project that began in 2008 with 98 kindergarten students has since grown to 1,700 children from kindergarten to grade 7. “Roughly one-third of our students are orphans,” Simmons wrote. “The massive orphan crisis is a direct result of the drought, which not only leads to starvation of people and livestock and dead coffee crops, but even more acute contamination of the limited drinking water supply.”

While it may be tempting “to compartmentalize the drought as a ‘weather condition,’” she concluded, “here in Ethiopia, it is undeniably measured in lives.”