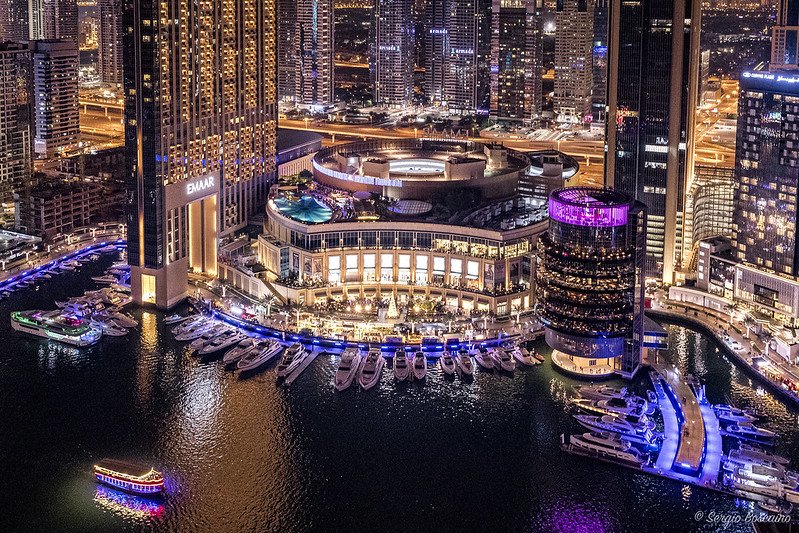 Ten months out from hosting the COP 28 climate summit, and weeks away from being censured by the C40 Cities initiative for its underwhelming climate efforts, Dubai is poised to pre-emptively drop out of the flagship green communities alliance.

Dubai can reach its net-zero by 2050 goal, but it will miss the intermediate target of cutting emissions 30% by 2030, one that would be “inordinately costly on the city,” says a leaked government document viewed by Politico.

That leaves the United Arab Emirates’ most populous city “in a fix” when it comes to C40, an alliance of 97 cities formed to act on the climate crisis.

Concerns of a PR disaster may be pushing the emirate to exit the alliance, Politico reports.

The Dubai document says C40 warned the city last February that its status in the organization may be downgraded to “inactive by March this year” after it failed to meet its emissions reduction targets for 12 months in a row. “That’s potentially embarrassing as the UAE is presiding over this year’s United Nations climate talks and Dubai is the host city,” Politico writes.

As an “inactive” member, Dubai would be placed in “a sort of year-long limbo” where cities can’t serve on the C40 steering committee and lose access to technical assistance. They can still interact with other cities in the network through peer-to-peer mentoring or by attending the C40 World Mayors Summit.

Dubai would share this disempowered state with Santiago, Chile, and Yokohama, Japan. That’s after it previously gained the C40 status of “megacity”—alongside 75 other cities including New York and Paris—thanks to its plans to build the world’s largest solar park to supply three-quarters of its energy by 2050.

If it decides to stay on as an “inactive” member, Dubai will need to submit another 2030-compliant target or face expulsion next year. Better to maintain a “position of strength” by withdrawing now, the leaked document says.

Dubai’s struggle to meet its C40 target mirrors that of its parent state, the UAE, which pledged last year to cut emissions 31% from 2016 levels by 2030, but remains on track to see a 30% increase in emissions over the same period, according to estimates by Climate Action Tracker.