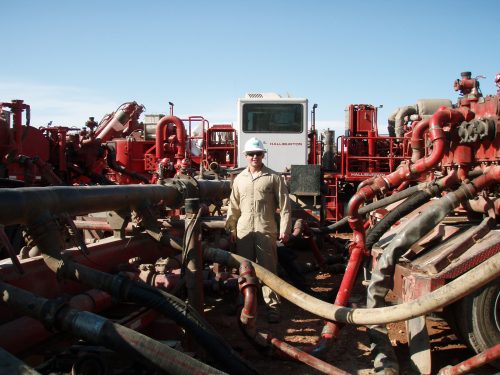 New data shows that carbon emissions in United States rose only slightly in 2022 and may be “decoupling” from economic growth, while last year’s legislative accomplishments set the stage for significant carbon cuts.

Preliminary emissions data for 2022 show the U.S. is off-track for meeting its Paris agreement commitment to halving emissions by 2030, but also offer hope that the goal is achievable, writes Canary Media. “The trick will be to accelerate an already ongoing shift to carbon-free electricity and put the rest of the economy on a path to moving from fossil fuels to electrification.”

Independent researchers at Rhodium Group used economic activity and energy data to estimate that U.S. emissions rose 1.3% in 2022 compared to 2021, while GDP increased 1.9%. “Even with the slight increase, this indicates that the greenhouse gas intensity of the U.S. economy declined in 2022, a turnaround from the more carbon-intensive rebound experienced in 2021,” the Rhodium Group writes.

In 2021, emissions rise 6.5% over the previous year, and together, these two years have “almost erased” the 10.6% emissions decline in 2020 due to the shutdown of global economic activity during the COVID-19 lockdowns, Canary writes. Now, the fact that the economy grew at a faster rate than emissions is a “positive indicator.”

“This reversal in 2022 was largely due to the substitution of coal with natural gas—a less carbon-intensive fuel—and a rise in renewable energy generation,” Rhodium Group says.

Emissions from the industrial and transportation sectors hardly changed, with both rising slightly.

The building sector was the only part of the U.S. economy that rebounded to pre-pandemic emissions levels, with a 6% increase last year. “This was largely due to increased energy consumption for heating in homes, as 2022 reported below-average winter temperatures,” Rhodium explains.

Though last year’s emissions increases may be slight, it still moves the U.S. farther off its obligation to slashing emissions 50% to 52% below 2005 levels by the end of the decade. After accounting for the 1.3% increase in 2022, emissions are still only 15.5% below 2005 levels.

But the Rhodium Group says last year’s Inflation Reduction Act is a “significant turning point” that could drive emissions reductions in the transport, industry, power, and buildings sectors, potentially advancing the U.S. roughly two-thirds of the way towards its climate targets—though halving emissions will still require ambitious action by lawmakers.

“These actions, together with additional policies from leading states as well as action from private actors, can put the target within reach—but all parties must act quickly,” Rhodium Group says.