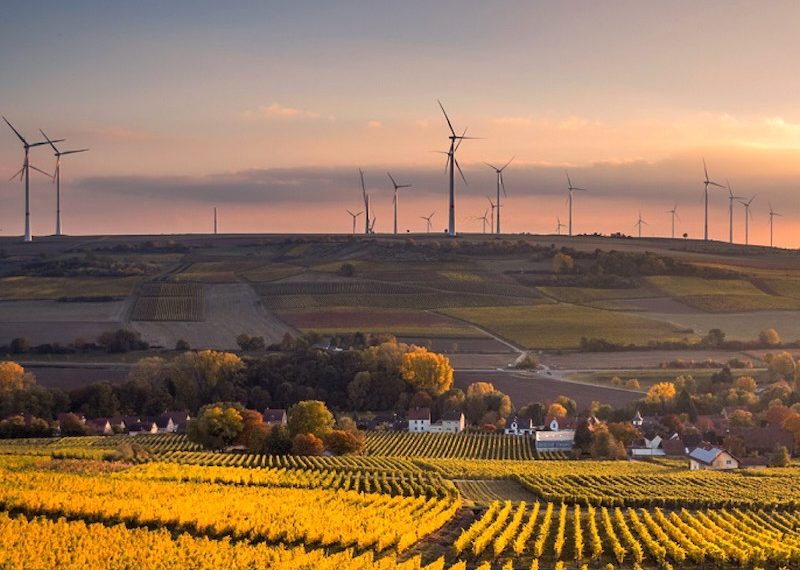 After nearly half a century of delaying the shift off fossil fuels, and “with the climate crisis breaching our front door,” 2022 may have been the moment when humanity finally turned a corner on emission reductions, says U.S. climate analyst Dr. Leah Stokes.

Despite a year of severe storms, flooding, drought, and war, “when we look back a decade from now, we may find that 2022 was an inflection point,” writes Stokes, an associate professor of political science at the University of California, Santa Barbara, in a year-end post for the New York Times.

“If moving away from dirty energy is like rerouting a giant ship,” she added, “then this could be the year when world leaders started to turn the tanker around.”

Stokes recalls some of the worst climate disasters of the year—the 33 million people affected when extreme rainfall left one-third of Pakistan under water, the US$50 billion in insured damage that Florida faced after Hurricane Ian, and the megadrought in the western U.S. that left the country’s two biggest reservoirs three-quarters empty. But she also points to major policy and political changes in the U.S., the European Union, Australia, and Brazil, all of them signalling a new seriousness about getting the climate emergency under control.

Much of the shift was accelerated by Russia’s war in Ukraine, which demonstrated the political and security risks for countries that depend on fossil fuel imports.

“An energy transition sounds smooth and orderly,” Stokes says. “But in a year with a brutal war that turned global energy markets upside down, we learned that’s not the way this kind of change will happen. It’s going to be a bumpy ride—an energy disruption.”

History shows a clear connection between energy system changes and wider crises, whether they occurred in 2022 or 1979.

“When energy supply grows scarce and fossil fuel prices shoot through the roof, governments act,” she writes. “The responses might be Band-Aids—bringing down prices in the short term but doing little to change dependence on dirty energy. Or they could be like major surgery—fundamentally altering energy infrastructure. It’s the latter changes that really count, because they’re harder to reverse.”

Those deeper changes came to the fore in 2022, with the U.S. Inflation Reduction Act earmarking US$370 billion for clean industries and the EU laying the groundwork for deep emission cuts and energy shifts this decade. In separate reports late last year, the International Energy Agency declared a “turning point” for energy efficiency and projected that heat pumps could cut emissions by 500 million tonnes this decade. Stokes says the EU used one-quarter less fossil gas in October and November compared to the five-year average for the same time of year, and Berlin-based Clean Energy Wire reports that Germany’s energy use is now at its lowest since the country’s reunification in 1990.

“As the world manufactures more solar panels, electric vehicles, and heat pumps, it will also learn how to make them more cheaply,” Stokes writes. “That innovation cannot easily be undone. As clean technology falls in price, more consumers and businesses around the world will choose it rather than fossil fuels. Think about how widely cell phones were adopted over land lines after they were more affordable.”

None of which made 2022 any less messy, scary, or disruptive, and it was still a year when countries’ urgent search for short-term energy supplies drove coal use to an all-time high.

So “this year, climate progress has been a dance,” Stokes concludes. “Rather than two steps forward, one step back, it’s unpredictable and improvisational. A tyrant invades a sovereign country, fossil fuels spike in price, rogue actors blow up pipelines, and heat pumps have their breakthrough moment.

“It’s hard to say how things will play out. But my bet is clean energy wins the day.”