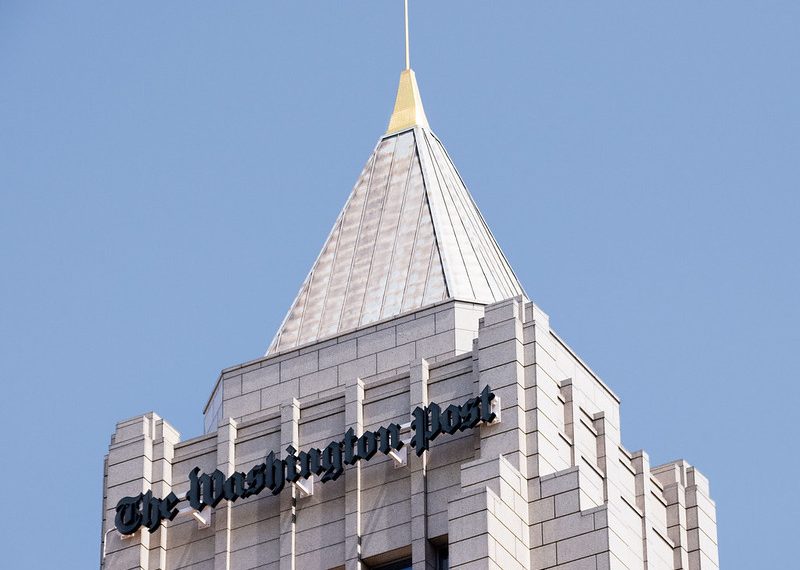 The Washington Post has announced a major investment to expand its climate news desk, tripling its climate team to more than 30 journalists to cover what may be “the century’s biggest story.”

“No story is more global than climate, and we are placing reporters across the country and the world to capture it as it unfolds,” Executive Editor Sally Buzbee wrote. “At the same time, we are reimagining climate journalism to be more visual and accessible, bringing on trusted voices and some of the world’s best visual journalists to tell stories in intimate, visceral ways that we hope will both inform and empower you.”

The Covering Climate Now (CCN) news collaborative said it hopes other newsrooms will be inspired by the Post’s example.

“Not every news organization has the financial resources that the Post does, thanks to the super-deep pockets of its owner, billionaire Jeff Bezos,” CCNow said in a release. “But every outlet can recognize, as Buzbee noted, that climate change is a story for every beat in the newsroom, a story that merits coverage each and every day.”

(The Energy Mix is an active participant in Covering Climate Now.)

As governments and fossil companies plan scores of oil and gas projects around the world—despite warnings from the International Energy Agency and others that there can be no new fossil fuel development consistent with a 1.5°C limit on global warming—their activities demand “scrutiny and accountability from journalists and news organizations,” CCNow added. “Diligent and outspoken news coverage of the sort the Post is promising can help reverse this trend by empowering the public to demand better from leaders before it’s too late.”

The Post will add new content and columns to its ongoing coverage, Buzbee said. A Climate Lab section will use data and graphics to tell stories; a column called Hidden Planet will cover “the wonders of a changing planet”, while Animalia will cover wildlife and biodiversity.

The Post also plans to help readers make informed choices through new advice columns, consumer guides, and a “reinvigorated” weather team that will delve into the effects of extreme weather events. A new climate solutions section will “zealously surface the innovations and ideas that offer hope,” Buzbee said, “even as we focus on the significant threats to our planet from climate change.”