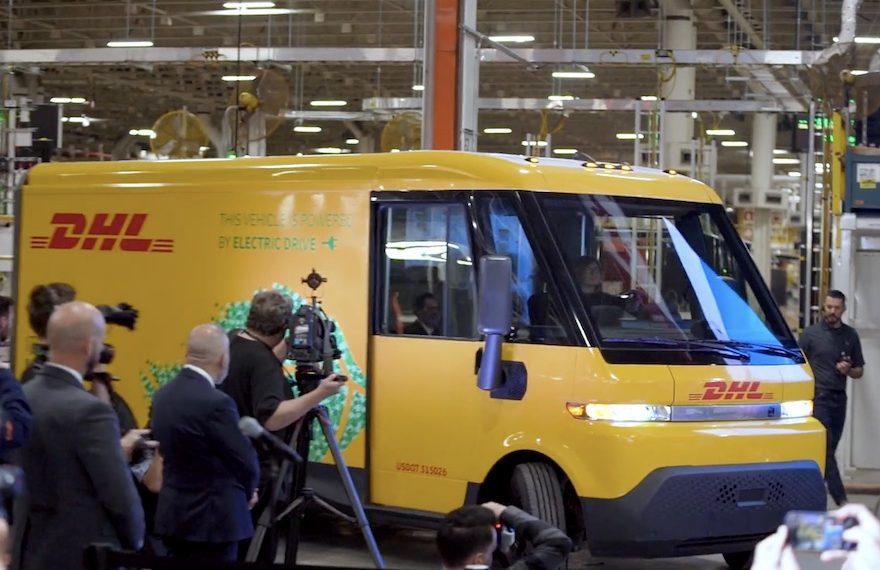 Canada’s first full-scale electric vehicle manufacturing plant officially opened in southern Ontario on Monday, with the prime minister and the province’s premier saying the launch of the facility marked a national milestone.

The plant’s transformation happened in “record time” after the company announced the plan in April, Trudeau said.

“Every government in the world would love to invest millions of dollars to draw in places like this,” he said during a news conference at the plant in southwestern Ontario.

The provincial and federal governments each invested C$259 million towards GM’s $2-billion plan for the Ingersoll plant and to overhaul its Oshawa, Ont., plant to make it EV-ready.

Ottawa said the Ingersoll plant is expected to manufacture 50,000 electric vehicles by 2025.

Premier Doug Ford called GM’s commitment to the plant “a massive vote of confidence” in Ontario but said there was more work to do given the uncertain economy.

“We’ve brought back the auto sector,” he said. “These vehicles are going to be produced with clean steel, clean energy, and great people.”

Ford’s government had scrapped EV rebates shortly after he was first elected in 2018 and his government ended the province’s carbon cap-and-trade program, which funded the rebates, later that year.

Ford said Monday that the rebate had seen Ontario taxpayers “subsidizing buying vehicles from anywhere but Ontario,” adding that he chose to focus on long-term production investments instead.

“The market dictates and the market’s going to be EV,” he said.

Federal NDP MP Brian Masse, the party’s auto strategy critic, said Monday’s announcement was “a step in the right direction,” but called on the government to improve Canada’s EV incentives.

Recent data suggests Canada and Ontario both lag behind global EV sales, with some manufacturers’ associations pointing to insufficient rebates.

A report released by research firm BloombergNEF last month showed about one in every eight vehicles sold worldwide between January and June were battery-electric and plug-in hybrid passenger vehicles. The report said Canada was among the countries “catching up” on electric vehicles.

Statistics Canada data indicates about one in 14 new vehicles registered in Canada in the first half of the year were electric.

Canada intends to bar the sale of new internal combustion engines in passenger vehicles by 2035.

This report by The Canadian Press was first published December 5, 2022.