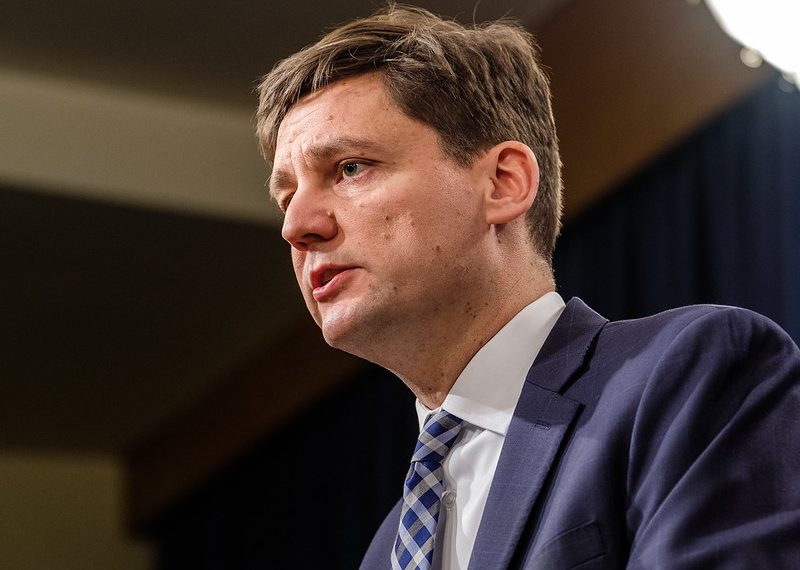 As liquefied natural gas (LNG) interests press for political support, British Columbia Premier David Eby must double down on his acknowledgement that any further fossil buildout will sink the province’s climate goals, the president of the Union of B.C. Indian Chiefs says, in an op ed co-published with other leading climate advocates.

Eby was correct when he used the occasion of his first post-leadership campaign speech to declare that “we cannot continue to expand fossil fuel infrastructure and hit our climate goals,” Grand Chief Stewart Phillip writes in the Vancouver Sun. Now, the first test of that commitment will be Eby’s decision on the proposed Tilbury LNG project in Delta.

Phillip, along with co-authors representing the Wilderness Committee, the Climate Emergency Unit, My Sea to Sky, Dogwood B.C., Stand.Earth, the David Suzuki Foundation, and the B.C. Sierra Club, is urging the premier to turn down Tilbury, and every other new LNG project looking for provincial support and dollars. That includes Enbridge’s request for a permit extension that would allow it to resuscitate the Westcoast Connector pipeline, as well as the Woodfibre LNG project’s request for further provincial subsidies.

After that, “Shell and its partners are discussing LNG Canada’s next phase,” the authors warn. If the additional LNG liquefaction and export capacity comes online as planned in 2025, it will generate nearly 3½ million tonnes of climate pollution per year, “nearly as much as B.C.’s entire manufacturing sector.”

That would make the province’s failure to reduce emissions even worse, they add. In 2020, the provincial government led by then-premier John Horgan pledged to cut its climate pollution by 16% below 2007 levels by 2025. By latest reckoning, it has reduced emissions “a paltry 1%.”

That failure unfolds in the midst of escalating impacts, the authors say, recalling October’s devastating die-off of hundreds of thousands of spawning salmon in the drought-ravaged waterways of Heiltsuk Nation territory.

And the 18,000 new fracking wells in northeastern B.C. that will be required for the five LNG projects currently sitting in Eby’s inbox will be there for the long haul, alongside the 25,000 wells that already exist in the province, locking in “decades of climate pollution and delay[ing] the necessary rapid transition to low-cost renewables.”

Citing the 2021 B.C. Supreme Court ruling that the scale of provincially-supported industrial development violated the treaty rights of the Blueberry River First Nations, the op ed authors warn that new LNG development will mean further violation of such rights.