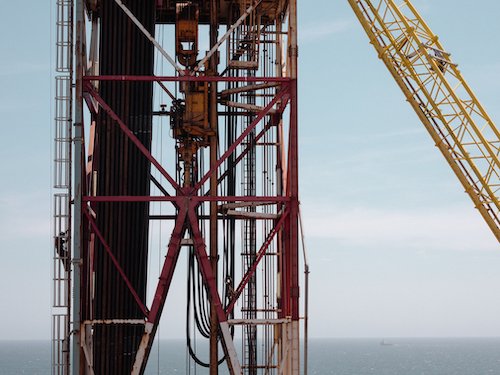 Norway has postponed its next round of oil and gas leases in frontier areas until 2025 under a budget deal between the minority Labour government and the opposition Socialist Left (SV) party.

“SV has had this as a demand for this year,” said Petroleum and Energy Minister Terje Aasland. “We went along with that, and have accepted that this can be held off for this parliamentary period.”

The government and SV had already agreed to postpone new licences, known as the 26th licencing round, by one year. The latest delay keeps the exploration rigs out of new territory, but Aasland said a parallel set of licences, called the APA round, will still permit oil and gas drilling “in so-called mature areas that are already open to oil companies,” Rigzone reports.

“The importance of the numbered rounds has decreased over the years,” Aasland said. “What is important for us for maintaining activity and developing the Norwegian Continental Shelf are the [APA] rounds. And there we have been clear: these will continue, they will be the basis for how we develop the shelf.”

Norwegian state fossil Equinor wasn’t thrilled with the announcement. “We are worried that the framework conditions for the oil and gas industry in Norway are being challenged twice a year with a budget and then with the updated budget,” CEO Anders Opedal told Reuters. “We are also worried that the industry was not asked for advice before the decision was made.”

But it may be that other fossils are already voting with their feet: Rigzone says the number of companies applying for licences in the numbered rounds has dropped from 26 in 2016 to 11 in 2018 and only seven last year.