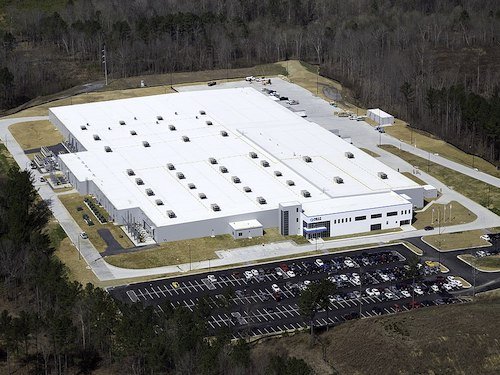 Green factories—and the green jobs they bring—are shifting attitudes in some of the most conservative parts of the United States, and the trend is set to accelerate with the Biden administration planning US$25.7 billion in clean manufacturing, much of it in deep-red Republican districts, Bloomberg News reports.

The funds for those investments will come from the $374-billion Inflation Reduction Act (IRA), which passed through the U.S. Congress earlier this year without a single Republican vote, recalls Bloomberg reporter Brian Eckhouse. But on a recent visit to Dalton, Georgia, population 34,000, where South Korean solar giant QCells recently built the western hemisphere’s biggest manufacturer plant, “the presence of new jobs is transforming solar power into a tangible community benefit,” Eckhouse writes.

“This phenomenon isn’t confined to Georgia,” he adds. “Republicans in historically conservative states in the South and Midwest that once resisted the clean energy movement are now competing for these factories.”

For U.S. President Joe Biden, “the hope is that the IRA and two other infrastructure-related laws he helped shepherd will form the basis of an industrial policy that can revitalize cities across the country while also fighting climate change.”

And the location of some of those jobs may not be by accident. “That may be an implicit long-term strategy for the Democrats: With domestic manufacturing likely in traditional Republican districts, the partisan split may soften on renewables,” said Timothy Fox, an analyst at ClearView Energy Partners.

Eckhouse says QCells is planning a second manufacturing facility in Georgia, and the company isn’t alone. In the last couple of weeks, Norway-based FREYR Battery announced a US$1.7-billion facility in the state. U.S. panel manufacturer First Solar pledged 700 jobs at a new $1.1-billion manufacturing facility in North Alabama. And the New York Times reported that wind farms off the coast of Scotland are delivering a measure of job security for offshore oil and gas workers facing the decline of their previous industry.