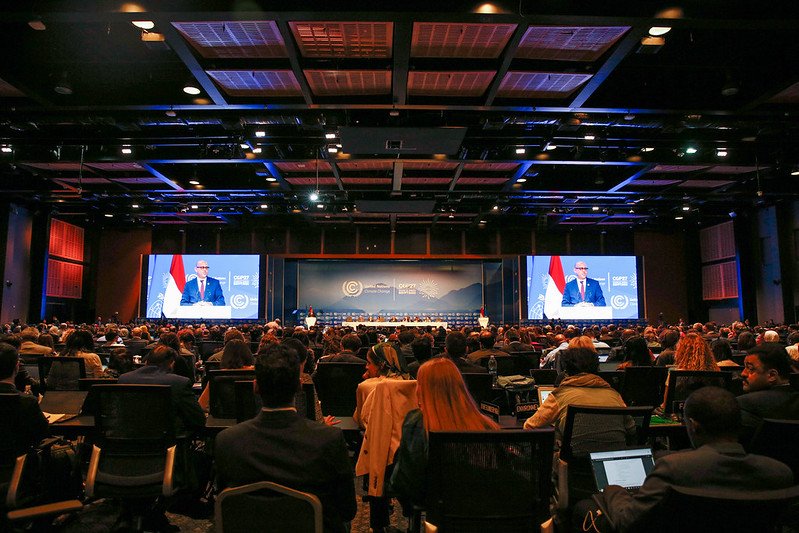 It’s “factually incorrect and politically very wrong” to say a 1.5°C limit on average global warming is no longer possible, International Energy Agency Executive Director Fatih Birol said this week, pushing back on the “unusual coalition” of scientists, activists, and fossil industry “incumbents” that have been carrying that message.

“The fact is that the chances of 1.5°C are narrowing, but it is still achievable,” and slamming the door on that pathway plays into the hands of fossil fuel proponents, Birol told the Guardian in an exclusive interview.

“I find the emerging chorus of this unusual coalition of people saying 1.5C is dead factually and politically wrong,” he declared. “They are jumping to conclusions that are not borne out by the data.”

With that evidence as a starting point, Birol said it’s “unhelpful” to talk down any possibility of a 1.5°C future, since investors and financial institutions “will react with lower ambition” if they think there’s no point trying to hit the more ambitious target. “Proponents of the existing energy systems will be the beneficiaries if the obituary of 1.5°C is written.”

Similar arguments have been circulating online in recent weeks, with even the equivocal final declaration of the COP 27 climate summit echoing calls for a 45% emissions reduction by 2030, affirming the 1.5°C climate stabilization target, and acknowledging that the severe climate impacts already obvious at 1.1° average warming will increase with each new increment of warming. Birol acknowledged that the COP decision document was considered disappointingly weak, the Guardian writes.

“Looked at from the point of view of energy, it would not be accurate to say that the global energy sector received a strong signal from COP 27,” he said. “In the absence of such a clear signal, the message to key actors may seem a bit confused.”

But even so, he said wind and solar power are now cheaper than fossil fuels across much of the world, and a focus on national security and industrial policy is prompting more countries to speed up the transition to clean energy sources. To meet that potential, global investment in the clean energy transition—already expected to hit US$2 trillion per year by 2030, a 50% increase this decade —will have to double again.

“That is extremely challenging, but it is not out of reach,” Birol told Guardian Environment Editor Fiona Harvey.