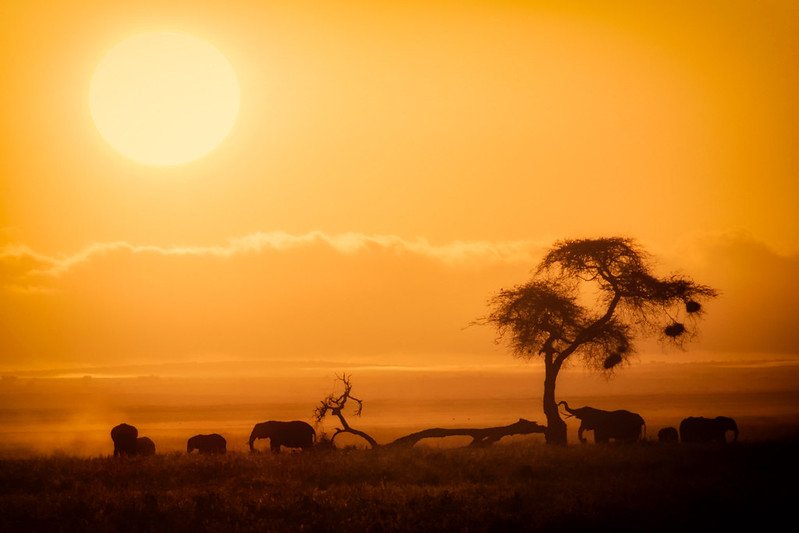 But new investments in solar development for Africa can now earn double-digit returns, says the report from London-based financial think-tank Carbon Tracker, “making it one of the most profitable and least risky energy technologies on the planet.”

The report, released during the COP 27 climate summit in Egypt, advises that with the continent receiving 50% more sunlight than the Global North, solar—not oil and gas—must be the “backbone to Africa’s new energy system.”

African leaders must recognize that European interest in fossil fuels will be short-lived, says the report, because the Ukraine conflict that created the fuel crisis—and then the dash for gas in Africa—is also accelerating efforts in the Global North to move away from fossil fuels. The European Union has doubled its 2030 renewable target from 22 to 45% of capacity. So demand for gas will fall in the medium term—by more than 50% by 2040—with prices dropping in tandem and investment from global oil companies likely to decline.

A Prime Spot for Solar

Africa gets an abundance of sunlight, with an irradiance (measure of the sun’s intensity on land) 60% higher than the global average. The average solar capacity factor (actual energy generated divided by the theoretical installed capacity) for stand-alone systems in Africa is 25% higher than the global average, and yet the vast continent houses only 2% of global utility-scale solar generation. Solar infrastructure spanning a mere 0.3% of the Sahara Desert’s area would be enough to meet the entire continent’s electricity needs, the report says.

And the falling cost of solar—down 50% in the last decade—makes it cheaper than coal. “Carbon Tracker expects that solar will outcompete operational coal and natural gas plants for electricity generation by 2030 across the entire continent,” says the report summary, and it is already cheaper to build new solar in South Africa than to run existing coal plants. Electricity from solar costs US$41 per megawatt-hour there, and is expected to fall to US$36/MWh by 2025. It costs $46/MWh to generate electricity from existing coal plants, and that cost will rise to $55/MWh in same period.

Africa’s deployment of solar infrastructure has been held back by lack of finance, poor electricity infrastructure, and political and social instability, the report says. It calls on African leaders “to incentivize private investment by creating a stable regulatory environment with supportive revenue models for solar.” Countries must also adopt policies to build robust, efficient grid infrastructure and addresses instability challenges.

And time is of the essence: “If no immediate actions are taken by African governments within the [next] five years to introduce policies to aid a just transition with solar at the helm, we can rule out Africa’s role, as the continent will not be able to meet any of the International Energy Agency’s climate scenarios,” Carbon Tracker warns.