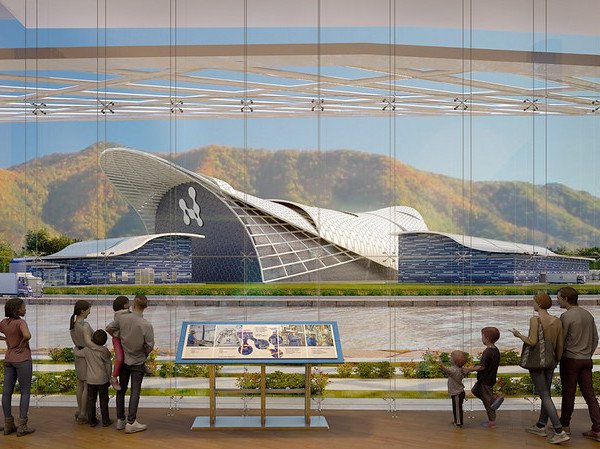 Higher steel costs and rising interest rates are taking the blame after a small modular nuclear reactor project in Utah reported a cost increase from US$58 to $90 or $100 per megawatt-hour for the electricity it’s meant to produce.

Utah Associated Municipal Power Systems is planning to bring the six NuScale reactors online in 2029 with combined output of 462 megawatts. But “the rise in prices likely means the UAMPS project will not hit certain engineering, procurement, and construction benchmarks, allowing participants to renegotiate the price they pay or abandon the project,” Utility Dive reports.

“It was like a punch in the gut when they told us,” said Scott Hughes, power manager for Hurricane City Power, one of the 27 municipal utilities that had signed on to buy power from UAMPS’ advanced nuclear Carbon Free Power Project (CFPP).

“The increased costs in the new Class 3 cost estimate currently being finalized for the CFPP have been shocking, even to NuScale and Fluor, the company responsible for overall management of the project,” the Institute for Energy Economics and Financial Analysis (IEEFA) writes, citing minutes of an October, 2022, Idaho Falls Power Board meeting.

Another municipal utility official called the increase a “big red flag in our face”.

The new cost projections factor in billions of dollars in tax credits the project would receive under the Biden administration’s Inflation Reduction Act, amounting to a 30% saving. IEEFA estimates the total subsidy at $1.4 billion.

Without the IRA, the cost per megawatt-hour would be closer to $120. Utility Dive and IEEFA both say any price above $58/MWh could allow the utilities to renegotiate their contracts or leave the project with no financial penalty.

“The next question is what are we going to do instead?” Hughes told Utility Dive. “Or what if the project fails, what are we gonna do? There’s not a lot of options.”

Then again, if other cities abandon the CFPP, it “might just fail anyway,” he added.

With seven years remaining before the project goes online, Hughes said material costs and interest rates could come back down. But the history doesn’t back that hope. “Nuclear industry experience over the past four decades points to the likelihood of future cost increases and schedule delays during all phases of the project—design, construction, licencing, and testing,” IEEFA says.

The institute cites the Vogtle nuclear project in Georgia, the only new reactors currently under construction in the U.S., where costs have increased 140% and work has fallen more than six years behind schedule since construction began in 2011.

UAMPS doesn’t plan to complete design work until 2024, and has eight years of design, licencing, construction, and pre-operational and start-up testing ahead. (IEEFA puts the project start date at 2030, not 2029.) But even at today’s revised pricing, “a target power price between $90 and $100 per MWh will make the CFPP even more uneconomic compared to renewable and battery storage resources costs that are expected to continue to decline over the next decade.”

In October, analysis by investment banking giant Crédit Suisse found that IRA funding combined with other available tax credits would bring solar project costs in as low as $4 per megawatt-hour, or less than half a penny per kilowatt-hour, falling to zero (literally) in the second half of the decade.