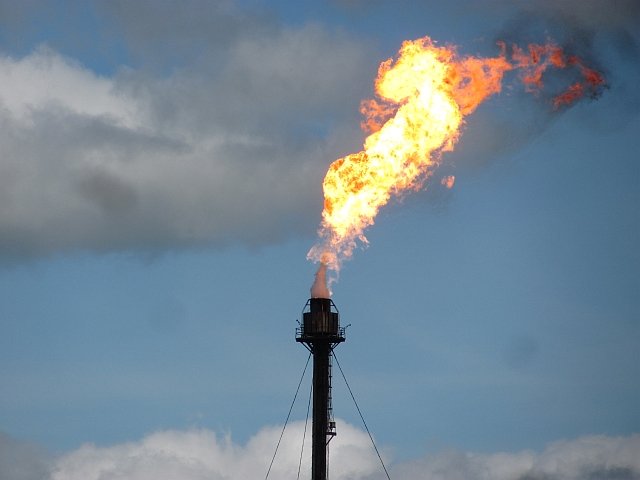 As the federal government moves to tighten regulations on methane emissions, new assessments suggest the amount of the potent greenhouse gas escaping into the atmosphere has been significantly underestimated.

A recent survey of oil and gas facilities in Canada found widespread methane releases, The Canadian Press reports. Satellite imagery saw giant plumes of the gas escaping landfills. And published research suggests claims of success at curtailing the gas may be partly the result of accounting changes, not actual reductions.

“There’s uncontrolled methane everywhere,” said Tim Doty, a former longtime senior regulator for the Texas Commission on Environmental Quality who used an infrared camera to look for emissions at oil and gas facilities along the Alberta-Saskatchewan boundary last July.

“It wasn’t a problem finding emissions,” he said. “It was a problem with the number of hours in a day.

“I just can’t describe the magnitude of the emissions we saw.”

Doty said he saw flares, used to dispose of unwanted methane from oil wells, burning off far less than the 98% of the gas they are assumed to. He saw flares operating unlit, which turns them into a methane vent. He saw very few vapour recovery units, which collect fugitive gases.

Doty’s familiar with Texas’ Permian basin, which he calls “the worst” for methane release.

“I wouldn’t say what I saw in Canada was much better,” he told CP.

Montreal-based GHGSat is using six orbiting satellites to track methane releases in real time. Just over the last week, it has found two significant plumes from landfills in Quebec—one releasing more than a tonne of methane an hour.

That’s significantly more than the official figure, based on modelling and estimates. Actual measurements are showing those estimates are lowballed.

“The method of choice across the world has been estimates,” said GHGSat Vice-President Jean-François Gauthier. “These have been shown to be wildly inadequate.”

Elisabeth Besson, spokesperson for the Canadian Association of Petroleum Producers, said industry is on track to reduce methane emissions by 45 %by 2025. She said emissions intensity—the amount of climate pollution produced per barrel of oil extracted—was cut by a third between 2011 and 2019.

She said tank vents, pneumatics, and pumps are being improved, and venting and flaring are being reduced.

“CAPP and its members have made emissions reduction a priority and will continue to invest in innovation,” she wrote in an email.

Still, production volumes have increased. Data from the European Union show Canada is the only G7 country where methane emissions have increased since 1990, although the rate of increase is slowing.

A 2016 study from Carleton University using airplane overflights concluded Alberta’s emissions were up to 50% higher than federal estimates. In February, the International Energy Agency warned that, worldwide, about 70% more methane was reaching the atmosphere than governments report.

Even Canada’s successes may be overstated. A peer-reviewed study last week suggested they may be at least partly the result of a change made in 2020 in how emissions are calculated.

Researchers from the U.S. Environmental Defense Fund found a dramatic drop in Alberta’s emissions between 2019 and 2020 coincided with a new method of calculating them. When they applied the old method to the new data, the drop was much less.

“Does this just mean that the change in accounting has resulted in an apparent decrease?” asked co-author Scott Seymour. “That’s what it appears to be.”

The questions over just how much methane Canada pumps into the atmosphere come as the federal government expands regulation of the gas.

Canada is now developing regulations that would apply to all natural gas facilities, minimize use of flares, ensure those that exist work properly, increase inspections, and require equipment upgrades. The new rules are to include comprehensive, consistent emission monitoring and reporting.

“I don’t think—and my experience tells me—that regulatory authorities have any idea of how much methane is going into the atmosphere. It’s just an estimate.

“And I guarantee you, it’s an underestimate.”

This report was first published by The Canadian Press on November 14, 2022.