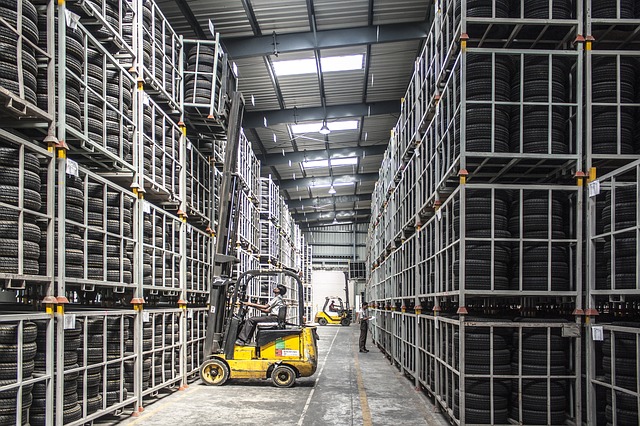 The Biden administration has unveiled proposed rules to hold government contractors accountable for greenhouse gases, and oil and gas companies for methane, as it pushes to slash federal emissions and assure other countries that the United States can deliver on its climate promises.

“As the world’s largest purchaser of goods and services, the federal government has a critical opportunity to leverage its spending power to help reduce climate risks and safeguard taxpayer dollars,” Office of Management and Budget Director Shalanda Young said in a statement. “This new proposed rule is an important step forward that will help us achieve our ambitious climate goals, promote efficiency, and increase the resilience of federal supply chains.”

The Federal Supplier Climate Risks and Resilience Proposed Rule would be a significant step for climate action that could spread across the government’s purchasing activities, reports the Washington Post.

The rule would cover 85% of the emissions linked to a federal supply chain that, with more than US$630 billion in purchases over the last fiscal year, is the world’s biggest buyer. Under the proposal, all major federal contractors receiving more than $50 million in annual contracts will need to set targets to reduce emissions enough to comply with the 2015 Paris Agreement. Those contractors would also need to publicly disclose Scope 1, Scope 2, and Scope 3 emissions, as well as any climate-related financial risks.

Contractors with business volume between $7.5 million and $50 million would need to report only Scope 1 and 2 emissions, while those with less than $7.5 million of annual contracts would be exempt, says Grist.

The U.S. government’s list of top suppliers, and those most affected by the rule, include aerospace and pharmaceutical heavyweights like Lockheed Martin, Boeing, Moderna, and Pfizer.

Biden has announced a proposal to limit methane emissions from U.S. oil and gas operations that could come into effect as early as next year. The new rule would require regular monitoring of all wells, including those with relatively low emissions that had previously been exempted. Companies will also have to monitor “marginal wells” that are no longer pumping gas but are not yet shut down, which the U.S. fossil industry had fought to have excluded.

The new rule would also strengthen limits on flaring, authorize third parties that track methane leaks to notify emitters, and require the companies to respond within a few days when a third party detects a large plume.

The U.S. Environmental Protection Agency said the new rules will deliver an estimated $3 billion worth of net climate and health benefits per year after accounting for compliance costs, Grist reports.