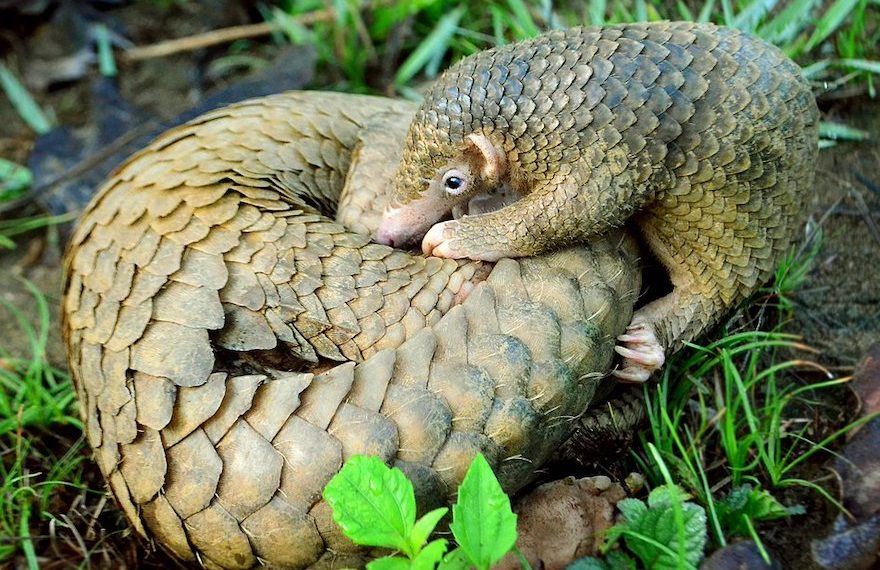 Wide-scale destruction of nature is raising the risk of future pandemics and making climate change worse, the heads of the United Nations biodiversity office cautioned Thursday.

Their warnings come just before a major global conference on biodiversity loss scheduled for next month in Montreal, where governments are trying to sign a new global agreement to end the loss of biodiversity, The Canadian Press reports.

Elizabeth Maruma Mrema, executive secretary of the UN Convention on Biological Diversity, said it’s a critical moment for the world to elevate biodiversity destruction to the same level of concern we have for climate change.

“The scientists have been very clear: our planet is in crisis,” she said in a briefing with reporters.

In Paris in 2015, almost every country in the world agreed to accelerate efforts to reduce greenhouse gas emissions to limit global warming.

Maruma said in Montreal, the hope is to get an agreement from most countries to take actions that will end the decline in both species and habitats by the end of this decade, and recover much of what has already been lost by 2050.

“It is estimated that at least 90% of the ecosystems worldwide have been altered to date,” she said. “Over a million species are currently threatened with extinction.”

David Cooper, deputy executive secretary of the convention, said the ramifications of that are far-reaching, including for human health and safety. Extreme weather events are made worse by the degradation of natural protections such as coastal marshes that help reduce the energy of storm surge during a hurricane.

“The pandemic has also emphasized and raised the profile of the importance of protecting the natural environment,” he said. “People understand that something is not right in our relationship with nature when we have this increasing risk of pandemics. And we know, in fact, that the more we destroy nature, the greater the risk of the emergence of new diseases.”

Studies have shown that as human development encroaches on wildlife habitats, there are more interactions between people and animals, raising the risk that more animal-borne viruses will make the jump to humans, CP explains.

Cooper said he believes the world’s population is finally ready to do something about the loss of habitats.

“This is the moment, perhaps, that nature, biodiversity, is put on the same footing as climate change in the policy area, probably catching up with public opinion in many respects,” he said.

Canada’s Environment Minister Steven Guilbeault, currently in Egypt for the annual UN climate talks about implementing promises from the Paris accord, is in full agreement.

“I think for a long time nature protection didn’t get the attention it needed,” said Guilbeault. “I really think this is changing and I think we will have very concrete proof of that in Montreal in just a couple of weeks.”

Nearly two dozen targets for the draft biodiversity agreement are on the negotiating table for the Montreal conference. They include protecting 30% of the world’s land from development by 2030 and cutting in half the establishment of invasive species.

Others include reducing the use of pesticides, eliminating plastic pollution, and eliminating or reforming government subsidies that harm biodiversity.

This report by The Canadian Press was first published November 10, 2022.