Climate Will Cost Canada $145B by 2100, But Fossil Emissions Still Rising 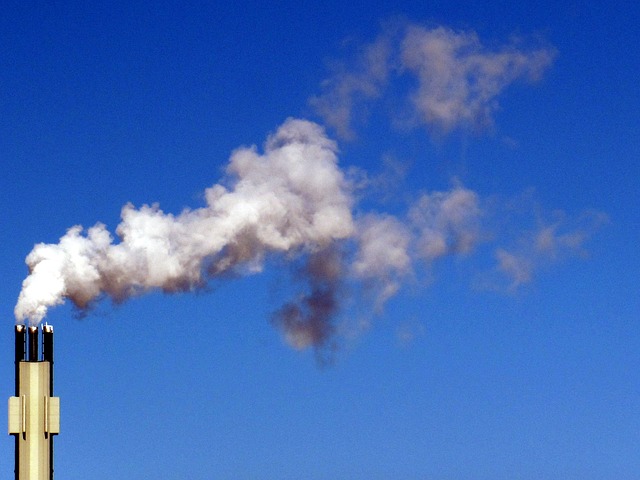 Even if all the world’s current climate commitments are met “in full and on time,” Canada will lose 5.8% of its GDP by 2100—$145 billion in today’s dollars—due to higher temperatures, increased precipitation, and changing weather patterns, finds a new report from the Parliamentary Budget Office (PBO).

Yet a study released this morning at the COP 27 climate summit in Sharm el-Sheikh, Egypt shows greenhouse gas emissions from fossil fuels increasing 1% world-wide between 2021 and 2022, and 2.3% in Canada. “The latest data confirm that the [world-wide] rate of increase in fossil CO2 emissions has slowed, from 3% per year during the 2000s to about +0.5% per year in the past decade,” the Global Carbon Project reports. But there’s still a 50% chance that average global warming will exceed 1.5°C in nine years.

In Canada, the PBO finds that even under the International Energy Agency’s (IEA) Announced Pledges Scenario (APS)—where all national climate commitments are assumed to have been met “in full and on time,” and global heating is limited to 1.8°C—continuing changes in weather patterns combined withfuture changes over the long term will reduce real GDP by 5%, “for a total impact of -5.8% by 2100.”

“For perspective, in 2021, 5.8% of GDP amounts to $145 billion (in 2021 dollars),” says PBO. “In 2100, the economy will be substantially larger and therefore the estimated impact in dollar terms would be correspondingly larger.”

Recent changes in weather patterns “will continue to reduce real GDP in Canada over the long term, lowering it by 1.6 % in 2100 through lower annual labour productivity growth,” PBO adds. “Future changes to weather patterns, including a further 1.3°C increase in Canada’s temperature and 3.9% increase in precipitation, will reduce the level of real GDP in 2100 by an additional 3.6%.”

The 5.8% GDP drop by 2100 combines the 0.8% GDP impact to date with the 1.6% long term loss from current weather pattern changes, and 3.6% from future warming and precipitation. Those numbers don’t add up to a straight 6% loss due to “interactions” between present, ongoing, and future GDP impacts, Giroux explained in an email exchange with The Energy Mix.

The PBO estimates that if global climate commitments fall short of the announced pledges in the IEA’s scenario, the “level of Canadian real GDP in 2100 would be approximately three-quarters of a percentage point lower.” But that “likely understates the negative impacts on GDP… given that it does not capture exceptional increases in severe climate events that scientists warn would occur as global temperatures rise significantly above key thresholds.”