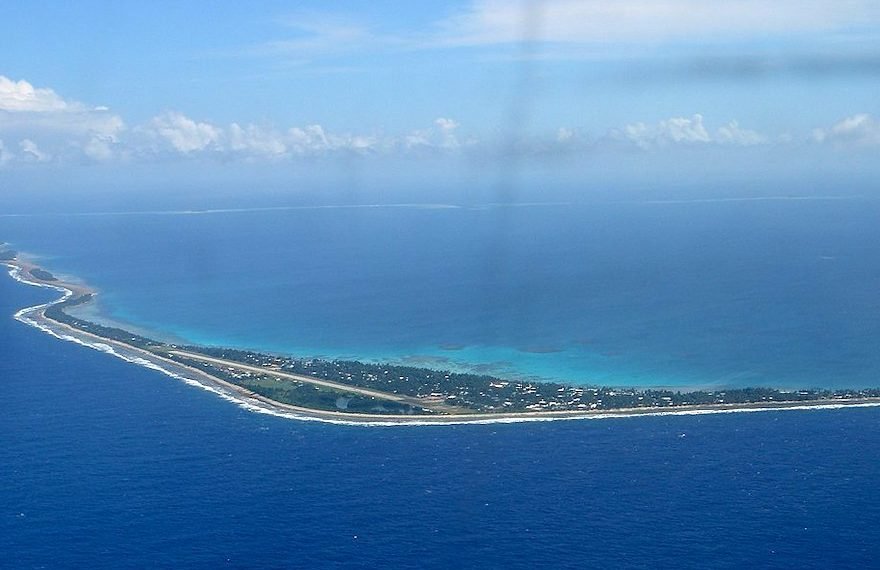 Tuvalu has joined its fellow Pacific Island nation Vanuatu in calling on countries to develop a Fossil Fuel Non-Proliferation Treaty (FFNPT), becoming the second nation-state to endorse the proposal.

“We all know that the leading cause of the climate crisis is fossil fuels,” Tuvalu Prime Minister Kausea Natano said yesterday, announcing his country’s decision during a formal address at the COP 27 climate talks in Sharm el-Sheikh, Egypt. “Tuvalu has joined Vanuatu and other nations in calling for a Fossil Fuel Non-Proliferation Treaty to steer our development model to pursue renewables and a just transition away from fossil fuels.”

Tuvalu’s support for a global treaty to phase out fossil fuels joins “a wave of recent momentum” behind the proposal, which was endorsed by the European Parliament, the Vatican, and the World Health Organisation in recent months, the FFNPT Initiative said in a release. Leaders in Timor-Leste and New Zealand have also expressed their support for a treaty designed to complement the 2015 Paris agreement.

The call for a fossil non-proliferation treaty has also been endorsed by more than 70 cities and subnational governments around the globe, including London, Lima, Los Angeles, Kolkata, Paris, and Hawai’i, as well as by 3,000 scientists, 1,800 civil society organizations, 500 parliamentarians, and 101 Nobel laureates.

The proposed international framework has three main pillars: the end of all fossil fuel exploration, winding down all existing production to align with a 1.5ºC warming limit, and financing “a global transition to renewable energy where no worker, community or country is left behind.”

Natano leads a nation facing the real prospect that its islands will disappear beneath rising seas. “Fossil fuels are the primary cause of this loss and damage, with coal, oil, and gas fueling 86% of carbon dioxide emissions in the past decade,” the Treaty Initiative says.

Vanuatu threw its support behind the proposal this past May, more evidence of its determination to punch above its weight on climate action. Back in 1991, the country launched the long battle for Loss and Damage financing as a member of the Alliance of Small Island States (AOSIS).