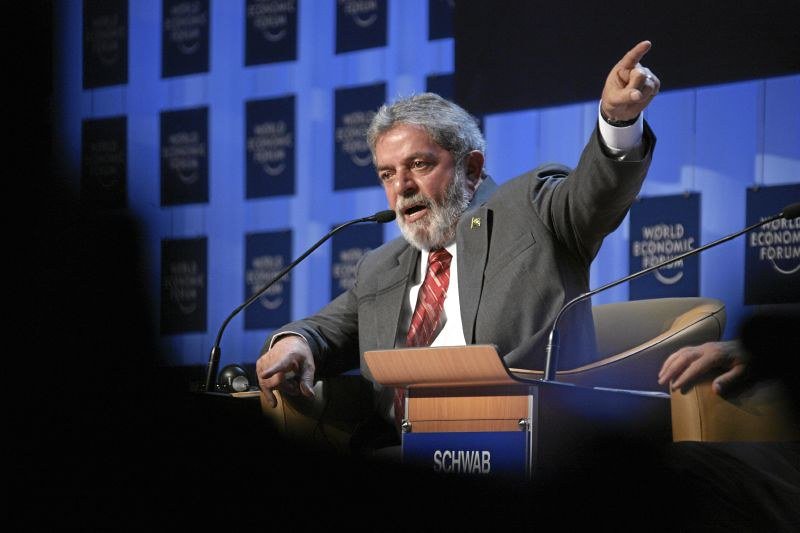 Brazil’s newly-elected president has vowed to reverse the deforestation of the Amazon that occurred under his predecessor, but a hostile Congress is likely to block his efforts, as are the thousands of Brazilians who say the election was rigged and still others convinced that environmental protections equal lost livelihoods.

For those seeking to protect and repair the Amazon, the dramatic victory of Luiz Inácio Lula da Silva (Lula) is cause for hope, as it may mean the restoration of a forest protection plan that was clearly working, writes the New York Times.

Deforestation dropped 80% between 2004 and 2012 thanks to Lula’s strengthening of environmental protection agencies and law enforcement, and his creation of key protected areas.

“Had it been kept in place, the rate of Amazon rainforest destruction would be a third of what it is now by some estimates,” writes the Times. This was not to be, however. Winning the presidency in January 2019, far right President Jair Bolsonaro (aka “Capitão Motoserra”, or Captain Chainsaw) gutted Lula’s rainforest protection plan shortly after taking office.

Pre-election analysis by Carbon Brief forecast that a Lula win could lead to an 89% drop in Amazon deforestation by 2030.

But making that happen won’t be easy. First, he will have to contend with the tens of thousands of protesters across Brazil who on November 2 demanded that the military stop the transfer of power. Then, restoring the rainforest will require overturning Bolsonaro-era legislation, and though left-wing Lula may have won the presidency, Congress has swung heavily right. Many of its 513 deputies are allied with the former president, who put some 401 environmentally harmful rules, regulations, and policies on to the books during his tenure, according to Brazilian think-tank Política Por Inteiro.

“We will have to rush to rebuild everything that was lost,” Política director Natalie Unterstell told the Times.

There is also the fact that many ordinary Brazilians support Bolsonaro’s pro-logging, cattle, mining, and fishing agenda, which often involved turning a blind eye to illegal resource extraction.

“The incumbent won the popular vote in more than half of the states that make up the forest,” writes the Times, resource extraction and cattle-raising are often the only livelihoods on offer in these impoverished areas.

And right now, “the progressive side doesn’t have strong alternative proposals to create environmentally friendly jobs in the forest.”

But this may change under Lula. He has promised to create an Indigenous ministry and strongly endorsed Indigenous politicians who ran for Congress in October. Only two won seats, but “that’s still the highest number of Indigenous deputies in Brazil’s history,” notes the Times.

Having Indigenous peoples in positions of power could bode well for Brazil’s environment, given their track record as excellent stewards of natural resources. Places where Indigenous peoples run their own affairs “are often better preserved than government-controlled reserves with the highest levels of protection,” writes the Times.

Brazil’s scientists also see considerable cause for optimism. “Today is a very hopeful day,” said Elisa Orth, a Federal University of Paraná chemist. Orth said Bolsonaro’s anti-science agenda had a devastating effect on research in the country. With Lula’s election, the country will once again be led by someone “who believes in science, who believes in education.”

Luiz Davidovich, a physicist at the Federal University of Rio de Janeiro and former president of the Brazilian Academy of Sciences, said it’s Lula’s ability to listen to others, to learn new things, and to build consensus that brings him hope.

“That should make a difference,” he said.