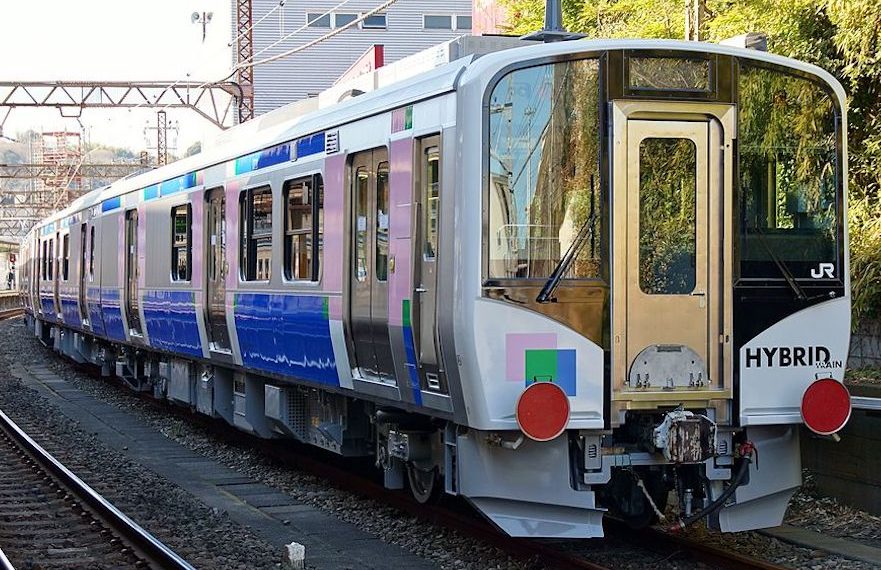 The German state of Baden-Württemberg is pulling the plug on hydrogen fuel cells as an option for intercity rail after concluding the technology would cost 80% more than overhead electricity lines or battery-powered hybrids over a 30-year span.

Based on that head-to-head comparison with electrification, fuel cell trains “will no longer be considered in the near future for various operational and economic reasons,” the state government said in a release. “In a direct comparison, this technology was not able to assert itself on any of the examined routes in Baden-Württemberg—due to the infrastructure and operational characteristics.”

Citing a 25-page presentation by state transport minister Winfried Hermann, Hydrogen Insight says the fuel cell option promised “only minor impacts upon introduction and during operation, and no changes required to the rail infrastructure.” But the negatives included “costly filling stations; low efficiency, high energy consumption, and high cost; the possible need to increase the number of trains because the range would not be sufficient for a whole day of travel; limited availability of green hydrogen; and the need to continually resupply the hydrogen filling stations.”

So consultants and other partners recommended replacing diesel locomotives on three of the six sub-networks with battery hybrids and the other three with standard electric trains.

The decision about the prototype stations at Gatwick and Cobham “reflects an uptick in the use of EVs, with major automakers plowing resources into new models as batteries improve,” the news agency writes. BloombergNEF research shows automakers selling 16,300 hydrogen cars last year, compared to about 4.6 million EVs.