Caisse Invests Up to $474M in Japanese Renewables Firm 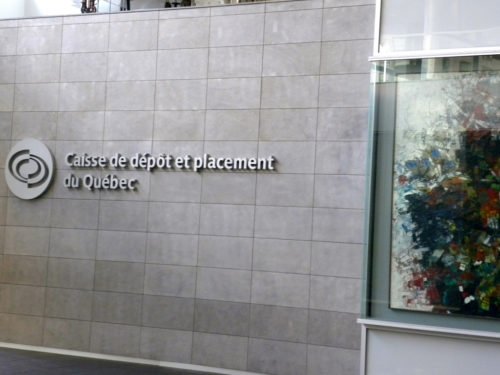 The giant Caisse de dépôt et placement du Québec (CDPQ) is investing up to US$474 million, or 70 billion Japanese yen, in a company that got its start as a search for energy alternatives in the wake of the Fukushima nuclear disaster in 2011.

Tokyo-based Shizen Energy will receive an initial investment of $135 million, the Caisse says in a release, and the two partners have agreed to a “co-investment framework” that would max out at another $339 million. The deal will enable Shizen “to accelerate its ongoing renewable power plant development activities, business enhancement initiatives in energy digitalization, and human capital expansion in key markets,” the release states.

Shizen’s three founders “started the venture three months after the 2011 Fukushima nuclear disaster with the desire to help ‘accelerate the energy transition to a 100% renewable-powered planet’,” the Globe and Mail reports. CDPQ says the company’s current product line includes ground- and roof-mounted solar, agrivoltaics, on- and offshore wind, small-scale hydropower, and biomass.

The Shizen mission statement—“We take action for the blue planet”—commits the company to “continue to tirelessly promote renewable energy to serve the needs of local communities and strive to build a sustainable society by using its expertise in renewable power development, operations and maintenance, and digital solutions in Japan and overseas,” the release adds. Shizen currently has projects in Brazil, Thailand, and Vietnam.

“This transaction in Japan is an important milestone in the deployment of CDPQ’s long-term Asia-Pacific infrastructure strategy,” said Emmanuel Jaclot, the Caisse’s executive VP and head of infrastructure. “What we saw in Shizen is energy transition in Japan but also roots in Southeast Asia and all the way to Brazil,” he added, in an interview with Nikkei Asia.

In 2019, Shizen entered into a 50-50 partnership with Toronto-based Northland Power for an offshore wind project that is still under development, the Globe says.