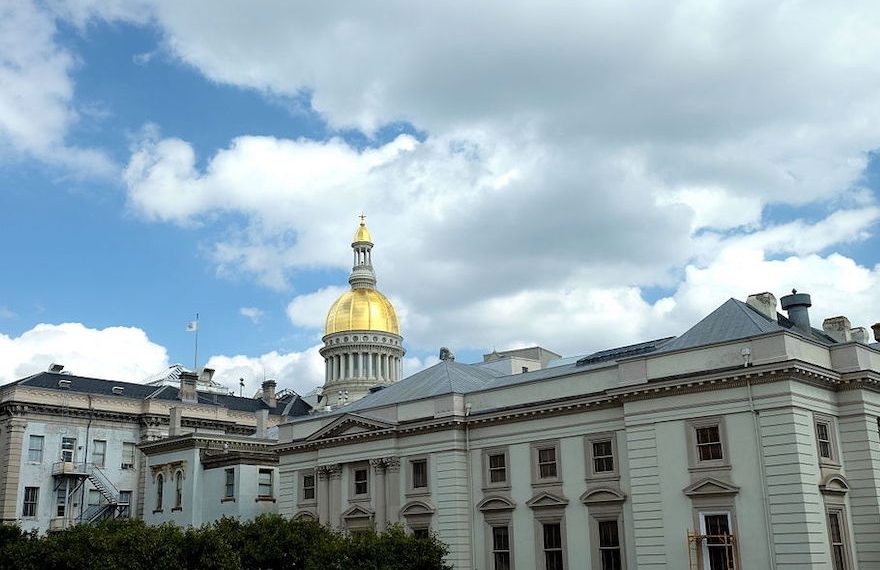 New Jersey is taking five colossal fossils and the American Petroleum Institute to court, saying they deliberately deceived the public about their contribution to global heating.

“Based on their own research, these companies understood decades ago that their products were causing climate change and would have devastating environmental impacts down the road,” Attorney General Matthew Platkin said in a statement. “It’s long overdue that the facts be aired in a New Jersey court, and the perpetrators of the disinformation campaign pay for the harms they’ve caused.”

Joined by the New Jersey Department of Environmental Protection and the Division of Consumer Affairs, the Attorney General’s office is seeking an injunction to force ExxonMobil, Shell Oil, Chevron, BP, and ConocoPhillips, and the API to halt PR campaigns that continue to sell climate denial and disinformation to the New Jersey public, reports WHYY-FM.

The lawsuit will also seek penalties and damages to help restore protective wetlands and shield New Jersey residents from future impacts of global warming, such as sea level rise and destructive storms.

Alleging that the disinformation campaign conducted by the accused since the 1980s violated the state Consumer Fraud Act, the lawsuit says the defendants had a legal obligation to warn consumers about the impacts of fossil fuel use.

New Jersey Business and Industry Association lobbyist Ray Cantor responded to news of the lawsuit by positioning the fossil industry as the guardian of American security.

“At a time when gas prices are once again on the rise and America’s energy security is of the utmost concern, it is unsettling that the state has decided to pursue this litigation,” he said. “Energy is essential to our modern economy and our way of life.”

The New Jersey suit lands three months after the City of Vancouver signed on to support West Coast Environmental Law (WCEL) in its class action lawsuit to hold the world’s biggest fossil companies responsible for local climate impacts like extreme heat, wildfires, and catastrophic flooding. WCEL, a local environmental law non-profit, said it was a “historic win” when Vancouver City Council voted 6-5 to allocate $1 per resident to help get the lawsuit off the ground.

Canadian Forestry Emits as Much as Oilsands, Analysis Says