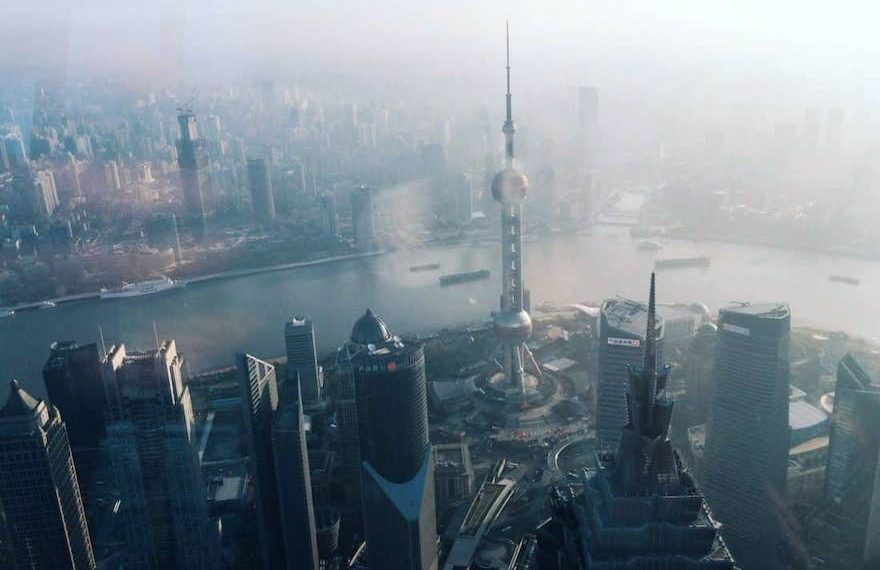 Cities must halve their per capita emissions by 2030 to remain on a 1.5°C trajectory, finds a new report that prescribes low-emissions mass transit, better waste management, decarbonized grids, and energy-efficient buildings as the way forward.

The Cities in a Climate Crisis report arrives as the C40 World Mayors’ Summit begins in Buenos Aires, with nearly 100 cities from across the globe attending the hybrid event.

These cities could cut their emissions by more than half in five years under a green recovery scenario modelled by C40 Cities, the report states. That would create 50 million sustainable jobs and slash air pollution by 29% in 10 years—an increase in air quality which could prevent more than 270,000 premature deaths. And it has to happen by 2030 to keep the cities on a 1.5°C trajectory.

“It has become clear that cities are where the fight against the climate crisis is decided,” said CCAG Chair Sir David King. “Humanity has no time to waste—we must act now to reduce emissions and create a liveable future for communities in cities across the world.”

The urgency is reflected in the trend for heat-related deaths, which is increasing everywhere, says CCAG. Since urban areas are heat islands, their populations suffer disproportionately from heat stress.

Cities in India and Pakistan saw a 120% to 180% increase in days with extreme heat this April alone, compared to last year. The 2022 heat wave “stressed every aspect of human existence for months on end,” says CCAG, and those increases were “not a blip,” added IPCC author Chandhi Singh.

While heat stress killed over 70,000 people in Europe in 2003, that year’s 44°C peak temperature in France is expected to become the new summer average by 2050, the report states. Heat stress will lead to lower productivity and quality of life, and greater suffering and mortality, in cities where energy efficiency retrofits—including cooling and heating—have become imperative, writes CCAG.

City dwellers also face the climate risk of deteriorating air quality. “In 2020, 90% of the world’s population breathed dangerous air,” writes CCAG. Some C40 cities like Singapore, Beijing, and Bangkok have made serious efforts to improve air quality, achieving 20% to 25% reductions in PM2.5 particulate pollution in 2020. But many others, including São Paulo, Los Angeles, and Melbourne, saw air quality worsen, in part due to another climate impact: wildfires.

Urging the decarbonization of transit and the grid, and citing a 2021 inquest into the asthma death of a nine-year-old London girl where air pollution was recognized as a “material factor,” CCAG writes that “the bonus of massive improvements in air quality cannot be overstated.”

“The IPCC projects that by 2100, the value of global assets within coastal floodplains, at risk of one-in-100-year flooding events, will be between US$7.9 and $14.2 trillion,” writes CCAG.

Critical to protecting coastal cities from sea level rise and storm surge will be the restoration of mangrove forests.

“Strong, ongoing institutional support” and, especially, community consultation, will also be critical in all efforts to make cities livable and sustainable. Growth that is “wholly market-led, unplanned, or unsupported, with no public engagement or agenda,” and “frequent failure of upgrade efforts, imposed piecemeal by planners, rather than developed in consultation with communities,” are amongst the “signs of a suboptimal city,” writes CCAG.

Three informal settlements in Kitale, Kenya, experienced genuine improvements in their living conditions after actively participating in projects of their own choosing, the report states.

In stark contrast, “slum clearances” that took place in Delhi during the same period (early 2000s) rehoused communities without any consultation into electric-only high rise flats. These “clearances” made life much worse for residents, introducing social isolation, unaffordable cooking (they could not pay for the electricity), and “huge heat stress” because they could not afford to run the electric fans needed to cool their living spaces.

“Here, slums were not so much cleared as extended vertically,” says CCAG.

Afterwards, consultation exposed the problems, and communal outdoor space was created where women could cook and find company and shade during the heat of the day.