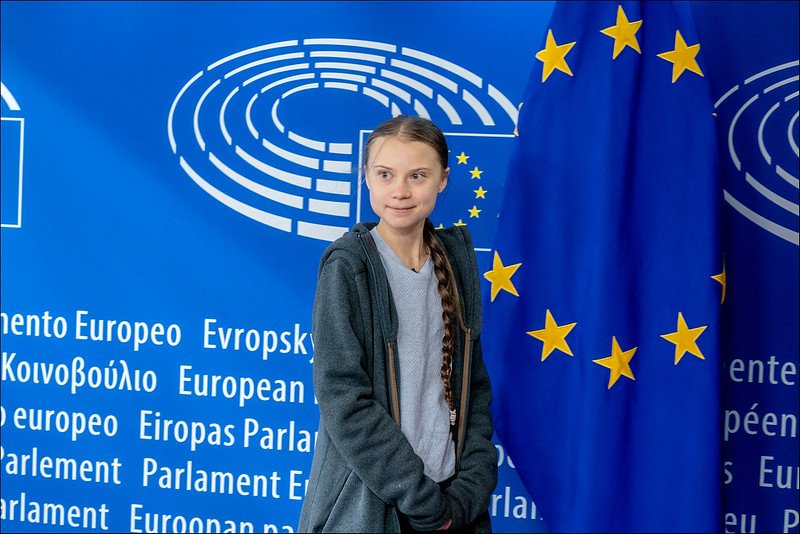 Fridays for Future founder Greta Thunberg has come out in favour of Germany extending the life of its controversial nuclear plants, just days after a news analysis traced the decades-long history of nuclear facilities threatened by war or terrorism.

“It’s a very bad idea to focus on coal when this is already in place,” Thunberg told TV station ARD last week. “If we have them already running, I feel like it’s a mistake to close [nuclear plants] down.”

Germany “is in the midst of debating how to postpone its nuclear exit scheduled for the end of this year, in a reaction to the energy crisis and a looming shortage of gas,” Clean Energy Wire explains. “Only three nuclear plants remain in operation and under current law will be decommissioned in December. The country has already agreed to put decommissioned coal power plants back on the grid to secure energy supply in the short term.”

Economy and Climate Minister Robert Habeck announced in early September that the country would keep two of its three remaining nuclear plants on standby through the winter before decommissioning them in April. That was after a power grid stress test “found that keeping the two nuclear plants in the south of the country operational could help avoid grid bottlenecks in extreme situations during the upcoming winter,” Clean Energy Wire wrote at the time. “The plants would only be reactivated to produce electricity if other instruments are not sufficient to avert a supply crisis” in the country’s industrialized southern region.

But now, one of the three parties in Chancellor Olaf Scholz’s governing coalition, the pro-business Free Democrats, wants all three plants kept open until the energy shortages brought on by Russia’s war in Ukraine have ended. Already, Clean Energy Wire writes, “Thunberg’s remarks [have drawn] support from nuclear advocates not usually associated with strong climate action.”

Thunberg’s media statement brought her into a wider debate about nuclear safety after months of military and operational threats to Ukraine’s Zaporizhzhia plant, Europe’s largest. Zaporizhzhia has been attacked repeatedly, with fire breaking out at the plant site in early March and shelling continuing in August. The International Atomic Energy Agency (IAEA) has expressed alarm about worker safety at the facility, while an environmental historian cast Russian generals’ carelessness around the site of the 1986 Chornobyl nuclear disaster as an example of the risk of nuclear plants in war zones.

But it turns out Zaporizhzhia is not the first nuclear plant endangered by war, nor is Russia the first combatant to run the risk.

“That was the United States three decades ago,” the New York Times reports. “The American strike on an Iraqi site is part of a little-known history in which foreign attackers have fired more than a dozen times on nuclear plants not only in Iraq but Iran, Israel, and Syria. Their attacks sought to end atomic bomb programs.”

The IAEA has been calling for “binding international rules prohibiting armed attacks” on nuclear power plants since 1985, the Times says. But the destruction and risk have continued—including a “scary turn” for the United States when the investigation into the attacks of September 11, 2001 found evidence that the hijackers considered targeting nuclear power plants.

“That was a new idea,” the Times writes, after past attacks set out to stop civilian nuclear plants from producing bomb-grade material. Now, “the aim of the terrorists was not to keep reactors from making bomb fuel but to spread their peaceful byproducts far and wide—to breach a reactor’s protective cocoon, cause fuel meltdowns, and release clouds of deadly radiation into the environment.”

“If you get hit near a populated area, you’re talking about huge evacuations and salting the earth for 20 or 30 years,” said former U.S. nuclear policy official Henry Sokolski.

The scare in 2001 led to studies, security drills, and other actions meant to protect U.S. nuclear reactors. But “the industry fought tooth and nail to limit those protections,” physicist Edwin Lyman, a nuclear safety and proliferation specialist at the Union of Concerned Scientists, told the Times.