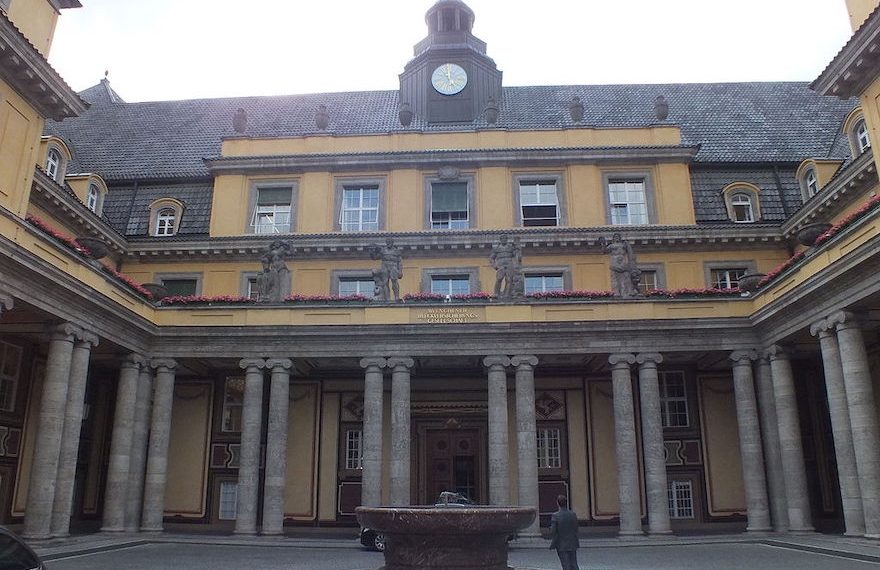 The world’s largest reinsurer, Munich Re, has announced it will stop investing in and insuring new oil and gas fields, infrastructure, and power plants as of April, 2023.

The German multinational’s new policy is a “significant step and a clear signal to the global insurance market,” advocacy campaign Insure Our Future said in a release, noting that Munich Re’s announcement comes soon after its syndicate in the Lloyd’s of London insurance marketplace said it would stop underwriting all oil and gas contracts by January.

“Munich Re’s policy sends a message to the wider insurance industry and to the oil and gas sector that they must act urgently to align their business with climate science and the 1.5°C climate target, or risk not being able to find reinsurance cover,” said Insure Our Future’s European coordinator, Lindsay Keenan.

Activists are urging other European insurers to follow suit. For instance, France-based SCOR remains one of the last major European reinsurers without a robust policy against oil and gas expansion, said Ariel Le Bourdonnec, an insurance campaigner at Reclaim Finance. SCOR must follow Munich Re and commit to stop covering new upstream oil and gas projects, he added.

Munich Re is catching up with the leading insurers on climate by ruling out support for new oil and gas exploration and infrastructure, said Regine Richter, insurance campaigner at Urgewald. Though advocates would have wanted to see “bolder steps on gas,” she added, Munich Re has at least shown “that it’s starting to take its own climate warnings seriously.”

Munich Re’s decision comes after Swiss Re announced in March that it would no longer underwrite oil and gas projects approved after December 2022, and after Allianz’s commitment in April to stop insuring and investing in new oil and gas fields, new oil-fired power plants, practices related to the Arctic, and new midstream oil infrastructure, as of next January.

Currently one of the world’s biggest oil and gas insurers, Allianz said it will not renew existing contracts for such projects beyond July 2023.