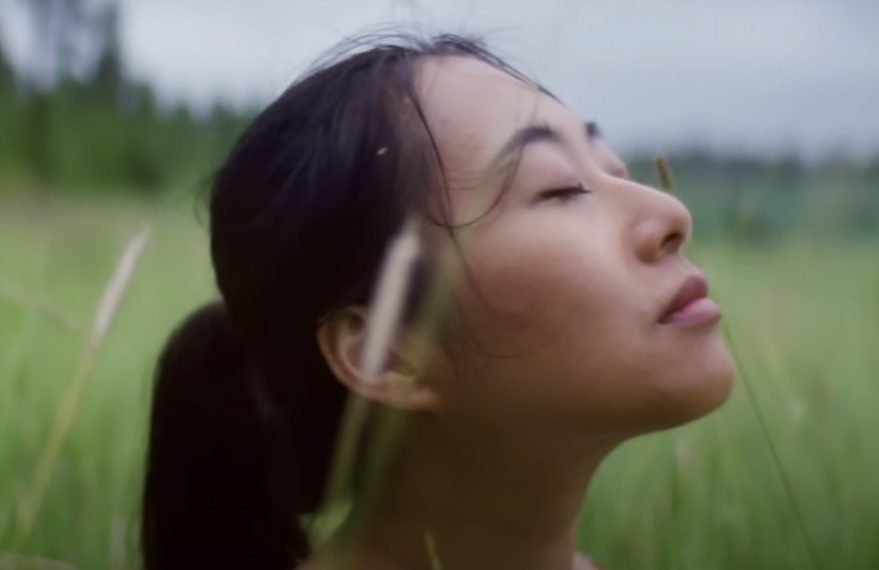 Its video ads are chockablock with natural wonders and shiny happy people, but Chevron really doesn’t give a f**k about any of that, observes a bitterly funny parody ad produced by Adam McKay, producer of the feature film Don’t Look Up.

“Chevron cares about life—not the people kind, the kind that’s been compressed and buried under rocks for a hundred million years, now only found in its fossilized form. In other words, oil,” writes Grist in its review of Mckay’s YouTube parody, which received more than four million views in its first 24 hours online.

If you view the ad with the sound turned down, Grist notes, it’s all flowers and “frolicking elephants,” bright denizens of a coral reef, and cooing babies and other humans clearly delighted with themselves and each other. And otherforms of energy also get the nod: turbines turn serenely in front of a mountain range.

Turn up the sound, however, and it’s a whole different story. Sure, you get the trademark Chevron orchestral score, by turns plaintive and soaring. But you also hear a voiceover “savagely explain that Chevron’s products are ‘transforming the planet right this second into a hellish George Miller film’.” Miller directed the post-apocalyptic Mad Max movies, Grist explains.

Around the point where the video is yanking the heartstrings with footage of a little boy being instructed in the art of knotting a tie, the voiceover schools the viewer: “We have billions and billions of dollars to pay for this commercial time, this cheesy footage, and this bullsh*t music, all so that you will be lulled into a catatonic state.”

That state is necessary, the voiceover adds, in order to “push aside other thoughts like ‘Chevron is murdering me’.”

Concluding with a rapid-fire coda that “this commercial applies equally to Exxon, BP, Shell, as well as delinquent lapdog media and any hack politicians trading the future of life on this planet for filthy money and oil stocks,” the video ends with a parody of Chevron’s “human energy company” tagline. In McKay’s version, this becomes Chevron: “We don’t give a single f**k about you.”

Chevron’s own recent video output includes this one that began circulating in late July. Shot in simple black and white, with a simple piano score, the video begins on an anxious note, with images of gridlock and people filling up their gas tanks. “Energy demands are rising,” the voiceover begins. “And the effects being felt everywhere.”

As images switch to happier people in various forms of non-gridlocked traffic, you’re told that Chevron is coming to the rescue, “increasing production in Permian Basin by 15%,” with output expected to hit a million barrels per day by 2025.

Yet Chevron vows to get that done while “staying on track to reduce our emissions intensity in the area.”

Tying it all up in a tidy bow, the video ends: “Because its only human to tackle the challenges of today, to help ensure a brighter tomorrow.”

Rough, but accurate, McKay translation: “We don’t give a f*** about you.”