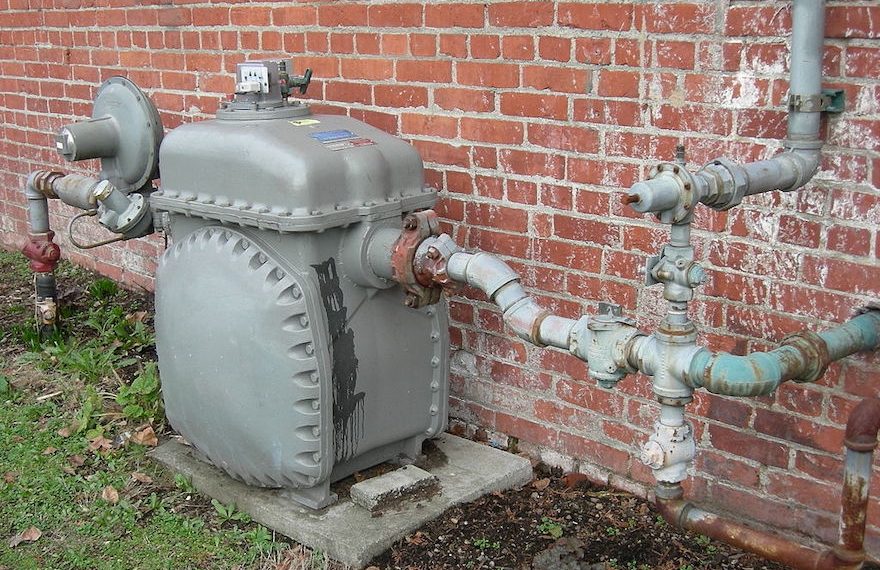 “If the government focuses only on short-term financial support, and long-term measures unlikely to have a major impact, it will find itself in an even more difficult position in a year’s time,” states the Institute for Government (IFG) report. With households and business likely to face high energy bills in the winter of 2023 and beyond, “funding very high energy costs through borrowing, without a strategy to reduce demand, will prove unsustainable,” the report adds.

Analysis shows that a major program to reduce energy use, including boosting insulation, could reduce household energy costs by £27 billion (C$40 billion) as early as 2023, the report states. It urges the United Kingdom’s new government to “use other levers available” to cut energy waste immediately. That includes a campaign on changing boiler temperatures, which could reduce gas use by 10%—but has been presumably rejected by ministers “for fear of appearing nannying.”

So far, newly-elected Prime Minister Liz Truss has promised to set a £2,500 (C$3,785) cap on household energy bills and subsidize energy companies for six months. That initiative is expected to transfer of £150 billion (C$230 billion) in taxpayer funds to energy suppliers to make up the difference between wholesale prices and the capped consumer price, says the Guardian.

And while both sides of that plan “have the benefit of matching the scale of the crisis, providing certainty, and being relatively simple to understand,” the report says, they “share the downsides of being expensive, poorly targeted and undermining incentives to reduce energy use—while doing little to help tackle the crisis in the longer term.”

Studies show that the UK heats its homes less efficiently than comparable countries in Europe, and a home with an indoor temperature of 20°C will lose an average 3°C of heat in five hours when outdoor temperatures are 0°C. To make matters worse, the government’s winding down of an earlier home insulation scheme meant the rate of insulation installations dropped 50% this year. IFG says the UK should consider a mix of grants, loans, and tax incentives to reinvigorate efficiency measures and slash energy use.

But unlike her counterparts in Europe, Truss has resisted calls for campaigns encouraging the public to reduce their energy consumption, the Independent reports.

One critic says the country’s struggling energy policy plays “into the hands” of Russia’s Putin, who is in a de facto war with Europe over its stalled gas exports.

“This is economic rather than battlefield war, but it is war nonetheless,” writes British journalist Will Hutton in the Guardian. And “Britain’s energy policy is not serious, it betrays the cause.”

“Energy policy in a time of potentially prolonged supply disruption has to be designed for the long term; has to protect business as much as consumers; has to be financially sustainable and avoid the risk of blackouts,” Hutton adds. “The government plan fails on all counts.”

He writes that borrowing money to protect living standards rather than raising investment will make the UK financially weaker over time. Instead, the government could have imposed a further windfall tax on the extraordinary profits of the energy sector. And for the duration of the Ukraine war, the price of all oil and gas from British fields should have been regulated to avoid “distorted international prices.”