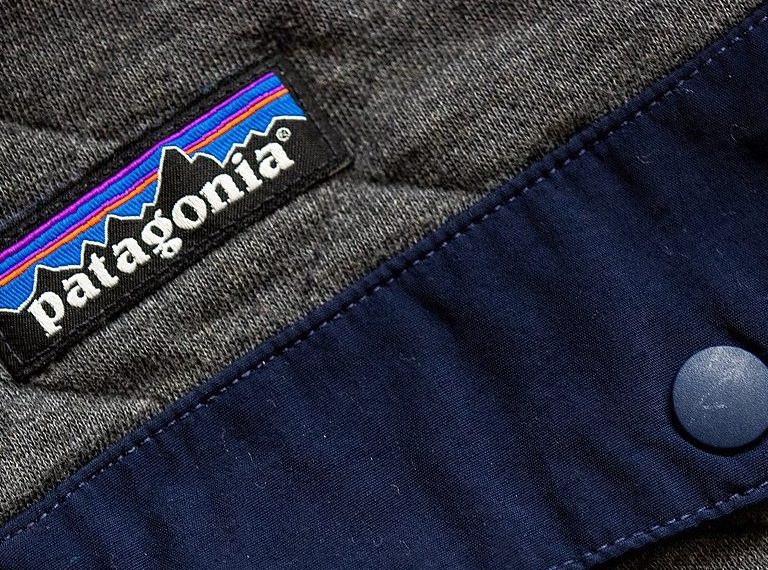 The founder and owner of the outdoor apparel brand Patagonia, Yvon Chouinard, has given his US$3-billion company away to a specially-designed trust, ensuring all profits—in perpetuity—are used to fight climate change and preserve wild spaces.

“Hopefully this will influence a new form of capitalism that doesn’t end up with a few rich people and a bunch of poor people,” Chouinard, 83, said in an exclusive interview with the New York Times. “We are going to give away the maximum amount of money to people who are actively working on saving this planet.”

Patagonia will continue to operate as a private, for-profit corporation based in Ventura, California, selling more than US$1 billion worth of jackets, hats, and ski pants each year, writes the Times. But the Chouinards no longer own the company. The non-profit Holdfast Collective now holds 98% of Patagonia in the form of common shares, and will henceforth receive all its profits.

Patagonia has already donated $50 million to the Holdfast Collective and expects to contribute another $100 million this year, making the new organization “a major player in climate philanthropy,” the Times says.

The other 2% of the company’s shares—the voting stock—was transferred to another entity, the Patagonia Purpose Trust, with a mandate to ensure Patagonia follows through on the planet-centred wishes of Chouinard, his wife, and their two adult children.

“Now I could die tomorrow and the company is going to continue doing the right thing for the next 50 years, and I don’t have to be around,” said Chouinard, a lifelong environmentalist who pioneered rock climbing in Yosemite in the 60s and remains unburdened by cell phone or computer.

“The forfeiture of Patagonia is not terribly surprising coming from Mr. Chouinard,” the Times says, describing the company as “an early adopter of everything from organic cotton to onsite child care.” The news story recalls Patagonia’s famous “Don’t Buy This Jacket” ad, which aimed to discourage consumerism in the 2011 Black Friday edition of the Times.

Chouinard’s children were steadfast in their refusal to assume ownership of the company, said Patagonia CEO Ryan Gellert, noting “it was important to them that they were not seen as the financial beneficiaries.”

“I know it can sound flippant, but they really embody this notion that every billionaire is a policy failure.”