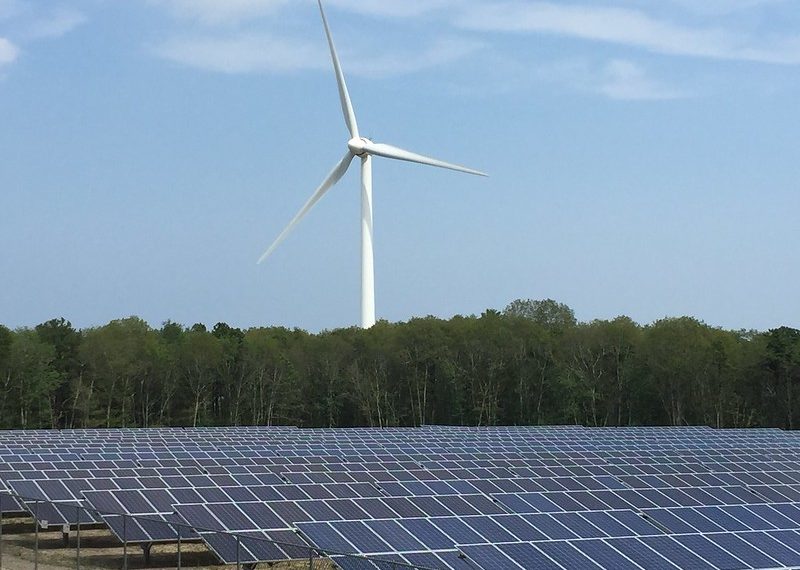 Replacing fossil fuels with renewable energy will save countries at least US$12 trillion by 2050, an Oxford University research team reports.

The study in the journal Joule concludes that “the decarbonization of the energy system will not only see a major reduction in the cost of producing and distributing energy, but will also allow for greater levels of energy to be produced and therefore help expand energy access around the planet,” The Independent reports. “The faster the transition to renewables occurs, the greater the potential for savings,” translating into an “enormous boost to the global economy” as countries abandon fossil fuels.

“There is a pervasive misconception that switching to clean, green energy will be painful, costly, and mean sacrifices for us all—but that’s just wrong,” said team lead Doyne Farmer, director of the complexity economics program at Oxford University’s Institute for New Economic Thinking.

Moreover, “if we accelerate the transition, they will become cheaper faster. Completely replacing fossil fuels with clean energy by 2050 will save us trillions.”

All of which means that, “even if you’re a climate denier, you should be onboard with what we’re advocating,” Farmer told BBC News. “Our central conclusion is that we should go full speed ahead with the green energy transition because it’s going to save us money.”

The study looks at historical price data for renewable energy and fossil fuels and models how they’re likely to change in the years ahead, BBC explains. It draws on more than a century of data to conclude that, after factoring in inflation and market volatility, fossil prices haven’t changed very much.

Renewables, meanwhile, have driven down costs by 10% per year over the fewer decades for which the numbers are available—45 years for solar, 37 years for wind, and 25 years for battery storage, RenewEconomy writes.

“Past models, predicting high costs for transitioning to zero carbon energy, have deterred companies from investing, and made governments nervous about setting policies that will accelerate the energy transition and cut reliance on fossil fuels,” said lead author Rupert Way, a postdoctoral researcher at Oxford’s Smith School of Enterprise and the Environment. “But clean energy costs have fallen sharply over the last decade, much faster than those models expected.”

By contrast, the costs of nuclear generation “have consistently increased over the last five decades, making it highly unlikely to be cost competitive with plunging renewable and storage costs,” the researchers find.

The study reinforced past findings that even the most ambitious energy models have overestimated future costs of renewable energy. That includes findings by the Intergovernmental Panel on Climate Change (IPCC) suggesting a loss in global GDP as a cost of keeping average global warming below 2°C. The Oxford team concludes the transition to renewables will deliver a “net economic benefit”.

Canadian EV Battery Industry Could Hit $48B Per Year