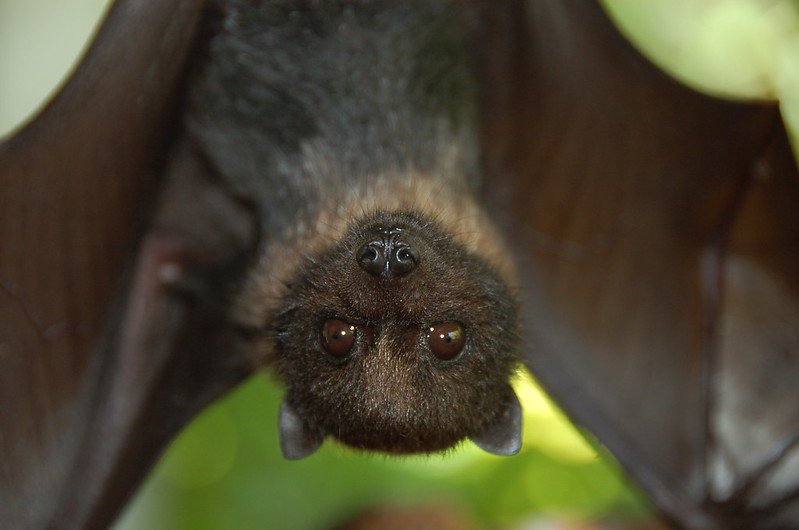 The yearly probability of zoonotic diseases—conditions caused by germs spread from animals to people—“can increase up to threefold in the coming decades,” say the authors of a study published in the Proceedings of the National Academy of Sciences.

Using data on the intensity of epidemics over the last 400 years, paired with “recent estimates of the rate of increase in disease emergence from zoonotic reservoirs associated with environmental change,” the researchers warned that “the probability of a person experiencing a pandemic like COVID-19 in one’s lifetime is around 38%,” reports ABC News. That estimate could double in the coming decades.

The researchers urge policy-makers to heed the connection between the increasing incidence of zoonotic disease and the breakdown of buffers between human beings and the wild.

“As you make that interface between humans and the natural world smaller, we just come in more contact with those things, and climate enhances the ability for viruses to infect us more easily,” said study author William Pan, an associate professor of global environmental health at Duke University.

Experts who were not involved in the study agree. Dr. Aaron Bernstein, director of the Center for Climate, Health, and the Global Environment at Harvard’s T.H. Chan School of Public Health, cited the recent outbreak of Ebola Virus in West Africa as an example of how such a zoonotic spillover could happen.

Bernstein connected the destruction of tropical rainforest for palm oil plantations with the outbreak of Ebola in new areas. “There are bats that live in those forests, but they can’t live in palm oil plantations,” Bernstein said. “And so those bats moved to a part of West Africa where they infected people with Ebola.”

But it isn’t just a matter of direct human-to-animal exchange. “What we’ve observed is that animals and even plants are racing to the poles to get out of the heat,” said Bernstein. “And as they do that, they may run into creatures that they’ve never run into before. And that creates an opportunity for spillover to happen.”

According to the U.S. Centers for Disease Control and Prevention, 60% of all known diseases and 75% of emerging ones are zoonotic, so public health foresight and global collaboration will be critical to combating future outbreaks. But “waiting until diseases show up, and then trying to figure out how to solve them,” isn’t going to cut it, Bernstein warned.

Noting the yawning gap between global spending on COVID-19 vaccines (US$157 billion out to 2025) and forest conservation, he added: “We’re about to throw a whole lot of money at solutions that only address a fraction of the problem.”