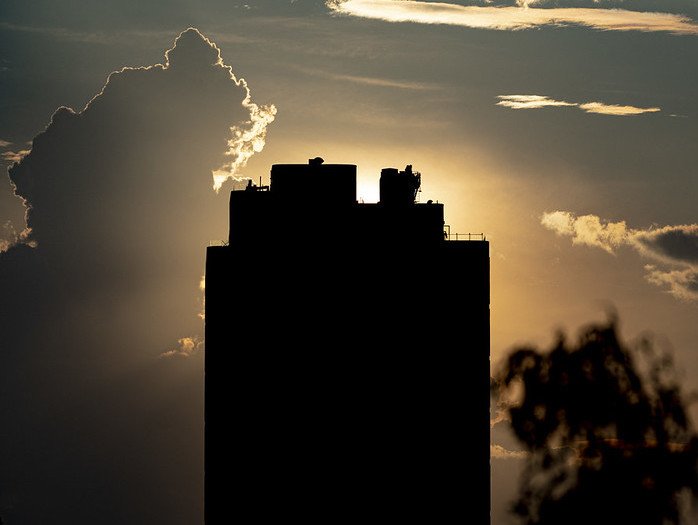 As the days get hotter, so do tempers, according to new research suggesting that levels of hate speech rise with the thermometer.

Scientists report that they combed four billion Twitter tweets from U.S. citizens to find 75 million cases of online hate speech over a six-year period. They then matched the location and time of this wrong kind of tweet to local temperatures at that moment.

They found that as the mercury went beyond the comfort zone, there was a dramatic rise in the use of derogatory terms and discriminatory language that referred to people on the basis of religion, ethnicity, nationality, race, colour, descent, gender, or any other factor.

“People tend to show a more aggressive online behaviour when it’s either too cold or too hot outside,” said Annika Stechemesser of the Potsdam Institute for Climate Impact Research in Germany.

“Being the target of online hate speech is a serious threat to people’s mental health,” she added. “The psychological literature tells us that online hate speech can aggravate mental health conditions, especially for young people and marginalized groups. We see that, outside the feel-good window of 12° to 21°C (54 to 70°F), online hate increases up to 12% for colder temperatures and up to 22% for hotter temperatures across the USA.”

The research finding reported in The Lancet Planetary Health should not come as a great surprise. Teams of researchers over the last decade have repeatedly confirmed a link between conflict and regional heat and drought, both in the reported events of the relatively recent past and even in the archaeological evidence of fallen civilizations. They have linked political turmoil to the so-called “natural disasters” triggered by climate change—floods, drought, and so on—and quite separately, they have identified a link between the mercury and suicide levels.

What’s new here is the precision of the connection. If hate speech is a precursor to violence, then researchers can pin it to precise temperature shifts. As thermometer levels depart from those that feel normal and comfortable, tempers get shorter, and language becomes more intemperate. In 2019, one-fifth of the U.S. population used Twitter.

The effect seems to be universal: well-off and well-educated populations also show evidence of shorter fuses on the hottest days. On the results so far, income, religious belief, or political attitudes seem to make no difference. Everybody becomes vulnerable.

“Even in high-income areas where people can afford air conditioning and other heat mitigation options, we observe an increase in hate speech on extremely hot days. In other words: there is a limit to what people can take,” said study co-author Anders Levermann of the Potsdam Institute and Columbia University.

“Thus there are likely limits of adaptation to extreme temperatures, and these are lower than those set by our mere psychological limits.”

All of which could be bad news for those who hope humans can decently adapt to the climate emergency. In which case, beware of even more to come: researchers have repeatedly warned of potentially murderous temperatures later this century.

To make their case, the scientists used machine learning systems to examine a vast dataset of tweets posted from 773 U.S. cities between 2014 and 2020 and identify 75 million English-language messages that matched a United Nations definition of hate speech. They then linked their 75 million samples to places and temperatures prevailing in those cities at the time.

It didn’t make much difference which U.S. climate zone the Twitter user was in; which income group, which religion or political faction. The fewest number of hate tweets happened in seasons when temperatures were in the normal zone for that city. The frequency changed as temperatures went beyond that range.

“Our results highlight online hate speech as a new impact channel through which climate change can affect societal cohesion and people’s mental health,” said co-author Leonie Wenz of the Potsdam Institute. “So that means curbing emissions very rapidly and drastically will not only benefit the outer world. Protecting our climate from excessive global warming is also critical to our mental health.”