Solar Saves EU €29B in Summer Gas Costs, Set to Surge in Asia 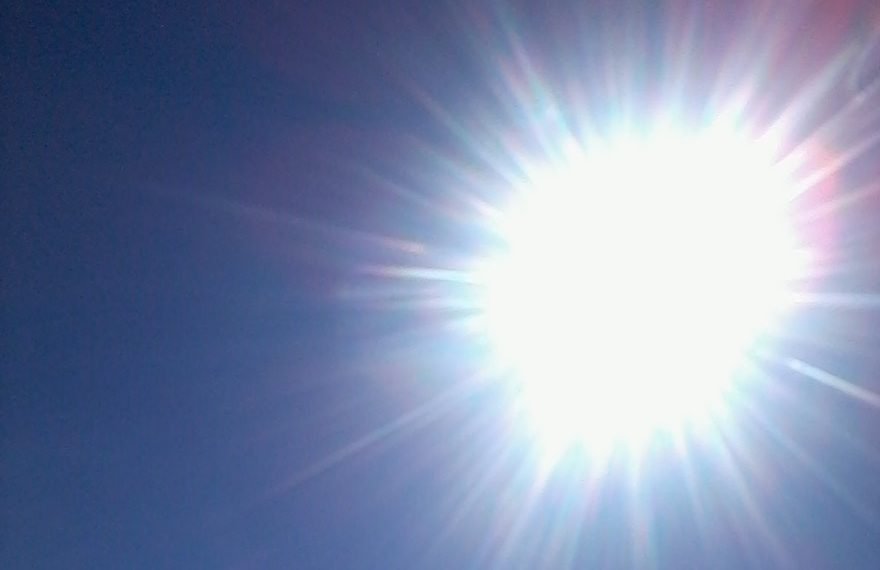 Solar saved the European Union up to €29 billion in gas imports this past summer, and is poised for “exponential growth” across five of Asia’s biggest economies, according to two separate analyses released last week by the UK-based Ember think tank.

Solar accounted for 12.2% of the EU’s electricity generation, or about 99.4 terawatt-hours, 28% more than the 77.7 TWh it produced last year, euronews.green reports, citing one of the two studies. Quite apart from the massive dollar savings that power delivered, it also helped shield the continent from a deep and unexpected energy crisis.

“Europe has seen power costs soar over the past months, fuelled by Russia’s war in Ukraine,” the news story states. “But things could have been even worse if not for the record share of solar power generated.”

The estimated cost saving is based on the 20 billion cubic metres of gas the EU would have had to secure over the summer if it not for its installed solar capacity.

In Asia, meanwhile, an Ember report released two days before the EU assessment found that solar installations China, Japan, Indonesia, India, and The Philippines will average 22% annual growth—an astonishing doubling time of just 3.5 years—over the rest of this decade. The average includes annual growth rates of 41.81% for Indonesia, 34.64% for The Philippines, 21.19% for India, and 4.26% for Japan.

“While Asia’s growing energy demand has often been framed through the lens of its coal, gas, or nuclear dependence, solar power is growing rapidly across the region,” an Ember release states. “With further investments in energy storage and policy support to manage grid stabilization, solar is well positioned to become a core part of Asia’s energy future.”

Indonesia currently has the lowest share of solar generation in the G20, at just 0.2%, so its fast growth rate starts out from a very small base. China, with much more wind and solar in place and a target of 1200 gigawatts by 2030, will see installed capacity grow by 7.73% per year.

“China could reach a total capacity of at least 600 GW of solar by 2030,” said Ember’s senior electricity policy analyst for Asia, Muyi Yang. “We believe this to be a cautious estimate, as some analysts estimate that China could reach its 1200 GW wind and solar goals as soon as 2026.”

In Indonesia, by contrast, “there is a clear need to tap into their massive solar potential to rapidly transition away from a costly fossil fuel-dominated energy mix,” said Isabella Suarez, Southeast Asian energy analyst at the Helsinki-based Centre for Research on Energy and Clean Air (CREA). “Their current five-gigawatt target is far below what the country is capable of.”

In India, with a growing number of private power producers committing to renewables, and especially solar, “a key challenge for managing this expansion will include investments in grid stabilization and energy market reform,” said Norman Waite, energy finance analyst at the Institute for Energy Economics and Financial Analysis (IEEFA). “Already home to some of the lowest cost of solar power in the world, India now needs comprehensive policy reform to benefit from rooftop solar’s expansion.”