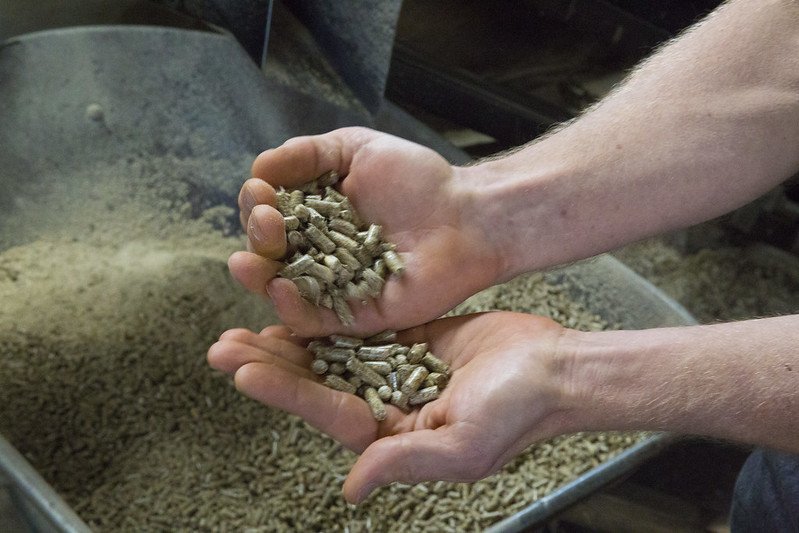 EU parliamentarians are being urged to vote “yes” on a measure that would exclude woody biomass from counting towards renewable energy targets.

Achieving the European Union’s climate goals requires a “massive effort to protect and restore forests,” and yet more than 40% of the EU’s renewable energy comes from burning trees and other wood for fuel, write European Parliament member Michal Wiezik of Slovakia and WildEurope conservation head Zoltan Kun, in a recent post on Euractiv.

They say burning wood biomass emits more carbon dioxide per unit of energy than burning fossil fuels, and it also releases forest carbon into the atmosphere, “the opposite of what is needed if we are serious about addressing climate change.”

To rebuild and preserve Europe’s forests as carbon sinks and as guardians of biodiversity, the European Parliament must vote September 13 to exclude most wood biomass from the European Commission’s Renewable Energy Directive (RED), the authors say.

The very idea that woody biomass is renewable relies on “a gross misrepresentation of the atmosphere’s carbon dioxide balance since it ignores the slowness of the photosynthesis process, which takes several decades for trees to reach maturity,” states a 2019 policy comment in the journal GCB Bioenergy.

They cite the case of Finland, where intensive tree harvesting for biomass has been identified as “a main driver” for a process that has turned the country’s forests into a carbon source, rather than sink.

The proposed amendment will take most forest biomass out of the RED as a form of renewable energy. People will still be able to burn wood, but it won’t be counted toward renewable energy targets. That shift would “liberate billions in subsidies each year for clean, zero-emissions renewable energy and energy efficiency measures that could help decrease energy poverty,” the two authors say.

Burning of secondary biomass materials, like sawdust and bark from sawmills, would still be eligible for RED recognition and subsidies under the amendment.

“Unsurprisingly,” Wiezik and Kun say, the North American wood pellet industry and the Sweden-based World Bioenergy Association (WBA), “which represents over 50 national and international trade bodies for an industry worth US$8.7 billion, have been lobbying intensively” against the RED reforms.

Adding her voice to the chorus urging MEPs to exclude biomass from RED, #FridaysforFuture founder Greta Thunberg writes that the EU’s biomass policies—which include the replacement of natural forest with plantations—are threatening reindeer populations and thereby the survival of indigenous Sámi communities in Sweden.