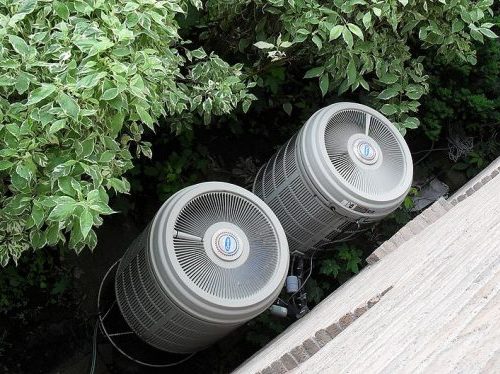 As wealthier communities in Massachusetts electrify, environmental justice advocates are urging policy changes so that poorer households aren’t left with the costs of the state’s dwindling, aging gas infrastructure.

A “sweeping” new climate bill signed into law in Massachusetts last month includes provisions for up to 10 towns to ban fossil fuel infrastructure in new homes, writes Energy News Network. Builders won’t be allowed to install oil or propane tanks or use natural gas for heating or cooking, as long as at least 10% of the municipality’s housing units qualify as affordable, the news story states.

The law amounts to a pilot program, affecting less than 6% of the state’s population so far. But there are signs that such bans are gaining traction, could reach bigger cities like Boston, and someday be implemented statewide, Energy News Network adds.

“As households step away from the natural gas system, there will be fewer customers left to pay for the infrastructure,” when that infrastructure is “aging and leak-prone, and expected to require repairs costing as much as US$16.6 billion in Massachusetts alone in coming years.”

The state needs a long-term strategy to make sure lower-income residents aren’t left to pay for a system they can’t afford to opt out of, environmental justice advocates say.

“Absent a policy intervention, our most vulnerable consumers could be left holding the bag,” said Michael Colvin, director of regulatory and legislative affairs with the U.S. Environmental Defense Fund.

All 10 municipalities set to enact the fossil bans have median household incomes “well above the state average,” Energy News Network writes. “Higher-income residents are also more likely to be able to afford the new homes or major remodels that regulations apply to.”

Colvin said one equitable solution to a gas phaseout would be a geographic approach, with entire neighbourhoods electrified at once. “In many cases, this approach could pay for itself, as the cost of repairing and upgrading the natural gas lines could be much higher than the price of retrofitting the homes with heat pumps and electric stoves,” Energy News Net says. Overall maintenance costs would also drop, as entire sections of the natural gas infrastructure would be decommissioned.

But some experts say it may be useful to have richer households test out the shift away from natural gas.

“In some ways it’s not bad to have wealthier towns work out the kinks and figure out how to do this,” said Dale Bryk, director of state and regional policies at the Harvard Law School Environmental and Energy Law Program.

Supporters of the ban also expect the early shift to demonstrate that fully electric homes are cost-effective, especially in the long-term, helping to make a financial case for expanding the program, Energy News Network says.