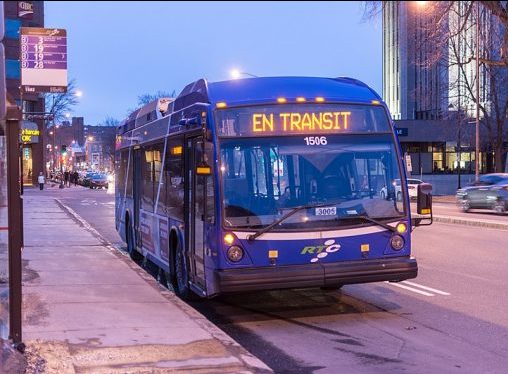 The Canadian government is asking the public how best to spend $3 billion per year on transit beginning in 2026.

Permanent public transit funding will be critical to building a “prosperous, inclusive, and sustainable Canada,” Ottawa states. The government is seeking the public’s advice on the design and delivery of subways, light rail, and buses, as well as cycling lanes and multipurpose paths where they are needed.

The government lays out guiding principles and key issues for Canada’s public transit vision in an online brief. It says the annual $3-billion investment is aimed at making commutes to and from work, school, services, and recreation more efficient, equitable, and safer, and more enjoyable.

A poorly-designed transit network can in fact drive up housing demand and reduce affordability, Ottawa says. It asks respondents to consider questions like: “What measures can incentivize appropriate levels of housing density, diversity, and affordability near major transit stations?”

The government says it’s determined to support social inclusiveness right out of the gate. “Public transit and active transportation must be accessible regardless of factors such as age, ability, race, gender, or income,” the online brief states. “If equity and accessibility figure more prominently earlier in the planning process, it will better position Canada’s public transit systems to help everyone get where they need to go.”

And since construction can temporarily make neighbourhoods less accessible, Ottawa is also asking for feedback on how to prevent or minimize those disruptions.

The Permanent Public Transit Funding Questionnaire is open for comment until September 30.