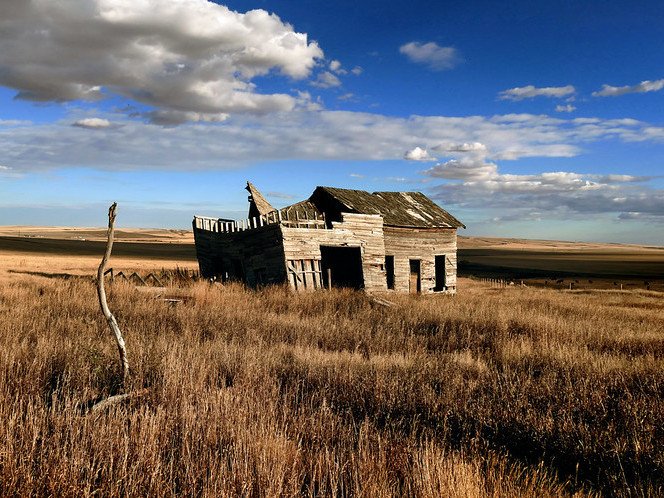 Six months after the Alberta government admitted its efforts to make the Canadian oilpatch pay C$253 million in outstanding taxes had failed, rural communities that depend on the revenue have been forced to cut staff and suspend critical infrastructure repairs.

The failure to pay property taxes—which make up 60 to 90% of the tax base in some municipalities—is occurring even as Canada’s oil and gas industry “swims in cash,” CBC adds.

And yet, oil and gas companies continue to cause “undue harm and distress to rural Albertans” by shrugging off their tax bills, said Rural Municipalities of Alberta (RMA) President Paul McLauchlin back in March.

Warning that some municipalities could end up insolvent, McLauchlin pointed to concrete tools that could tighten the screws on tax delinquents. Most powerfully, the Alberta Energy Regulator (AER) can consider whether a company owes taxes when reviewing an energy licence or transfer application. McLauchlin said any company shown to be in tax arrears should be barred from operating or transferring assets until their bill is cleared. And they cannot be allowed to self-report.

But the Alberta government lacks the will to hold the oil sector accountable, McLauchlin said. “In its simplicity, it’s frustrating,” he told CBC. “Really, the tool is there.”

The RMA pushed for the control measure last year when legislation was being discussed. Alberta did pass a law allowing municipalities to place liens on property owned by deadbeat fossils, but an RMA survey found that unpaid taxes owed to members rose 3.3% between 2020 and 2021.

Asked last March whether it’s time for the AER to flex its muscle, Municipal Affairs Minister Ric McIver replied:  ” Sure, if the AER can help, if RMA would like, we should ask them.” But “before I jump into that, I think I’ve got to do some homework.”

Six months later, nothing has changed. Vulcan County Reeve and RMA Director Jason Schneider said his community county had to cut its budget by 30% this year thanks to “bad actors” among the oil companies. While insisting that the oil boom is still “good news,” he said stronger regulation is needed.

“Unfortunately, with the way the legislation is, there’s a few of them that are able to slip through the cracks and take advantage of the situation,” he said, producing a shortfall that left the county to “reduce the level of service that we offer to ratepayers” eliminate some jobs.

“It wasn’t fun. It had a very, very real impact on everybody here in Vulcan County,” Schneider added.

However, asked whether the RMA would be willing to name the companies with tax accounts in arrears, he demurred, saying that any move to “name and shame” would be left up to individual municipalities.

But that might be easier said than done. In March, RMA President McLauchlin told CBC the paper trail is scant in some cases, with “a few” of the tax delinquents identifiable only by number and based in the Cayman Islands.