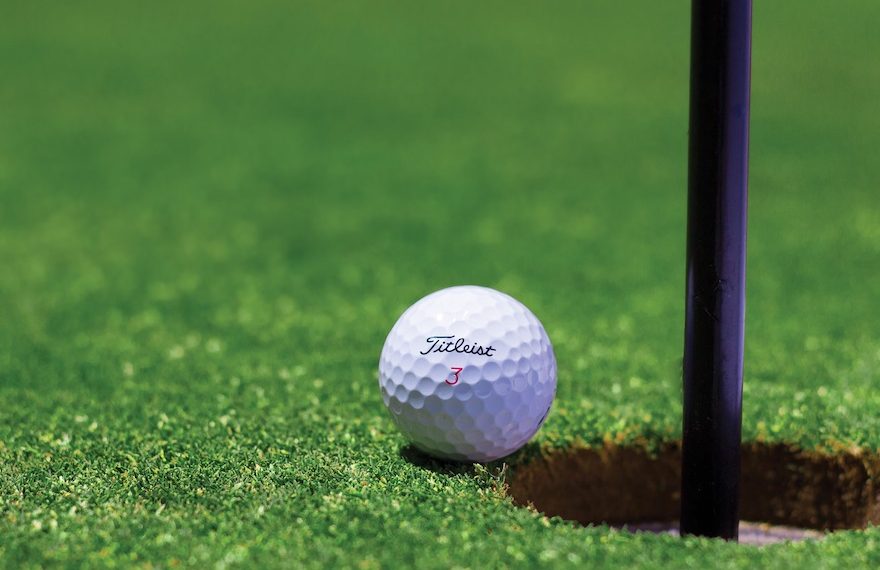 Golf courses aren’t given carte blanche on water use, with day watering banned outright and night watering restricted to “no more than 30% of the usual volume of water,” BBC writes.

But rainfall is down some 85% across two-thirds of France, and “some parts of the Loire River have virtually dried up.”

While regional officials are left to their own discretion in deciding how to implement the nationally-issued watering ban, only one region, Ille-et-Vilaine in western France, has moved to turn off the tap for golf courses.

The rest continue to cater to what XR describes as “the leisure industry of the most privileged.”

The golfing industry employs some 15,000 people across the country, said Gérard Rougier of the French Golf Federation. He added that “a golf course without a green is like an ice rink without ice.”