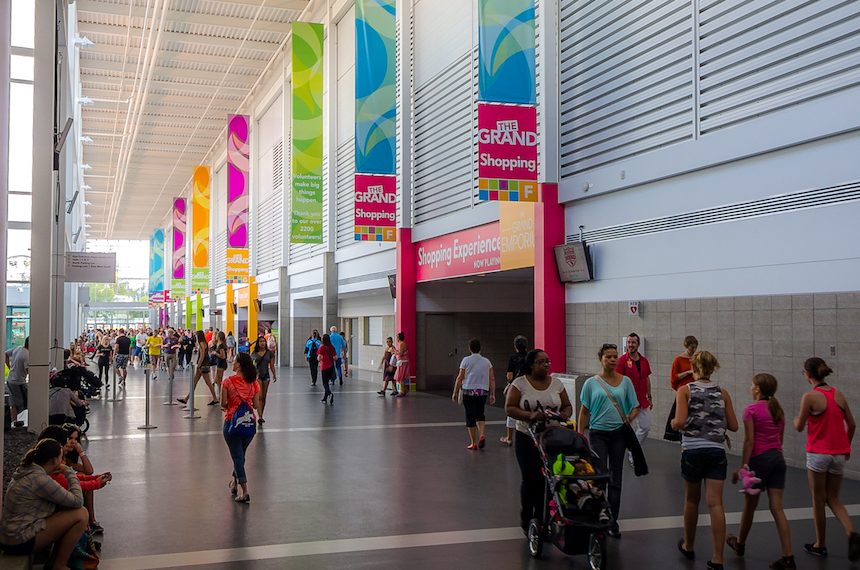 The Edmonton Expo Centre is well under way on a rooftop solar project that will be Canada’s biggest once it’s complete.

The first phase of the C$5-million project will cover five of the convention centre’s eight meeting halls with 5,754 solar panels spanning nearly 200,000 square feet/18,000 square metres and deliver more than 2.7 megawatts of capacity, the Journal of Commerce reports. Construction is set to conclude in November, 2022. The resulting 2.8 gigawatt hours per year of electricity will cover one-third of the Expo Centre’s power needs, the equivalent of 375 average Alberta homes, said City of Edmonton program manager Brad Watson.

The conference facility’s “flat and large rooftop area along with its location within the city made it an ideal surface for solar panel installation,” the Journal adds.

“It’s unimpeded by any kind of nearby buildings and completely open to the sun,” Watson said. “There are no plans in the foreseeable future that there’s going to be any infrastructure around that will impede this. So really, it just completely made sense to do that to this sort of building.”

Phase 1 of the solar project is part of a $98-million rehabilitation project for the 39-year-old conference facility. Watson said the project includes upgrades to mechanical equipment and a roof replacement that will increase the level of insulation from R8 to R40.