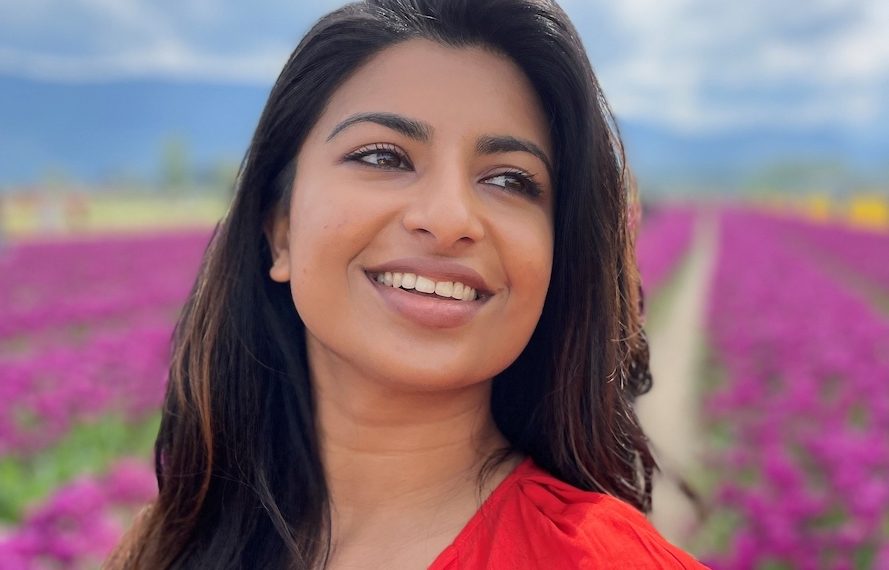 British Columbia NDP leadership candidate David Eby is declaring himself “frustrated” after Anjali Appadurai, director of campaigns at the Climate Emergency Unit, entered the race and turned a coronation for provincial premier into a two-candidate contest.

“I’m frustrated because obviously, she appears to be the only other candidate, which means, assuming I’m successful, it delays moving into the office by several months,” Eby said. “And I see some profound challenges that need some urgent responses.”

But Eby’s “candid statement” could deliver “more ammunition to Appadurai, the insurgent candidate who says she represents grassroots NDP members frustrated with the compromises the party has made to stay in power,” the Sun writes. Appadurai predicted her supporters would be “galvanized” by her opponent’s apparent assumption that the result of the leadership campaign is a foregone conclusion.

“There’s no assumption of victory from the people who are representing my candidacy,” she said. “There are legitimate interests presented by both candidates in this leadership race,” and “the perception that (government) work is going to be delayed because of my candidacy is misleading.”

In a Twitter video that has received 66,200 views since it appeared August 10, Appadurai said she’s running because the province she loves is on a “dangerous path”. She said her work in human rights and climate advocacy has taken her “from grassroots organizations all the way to the UN and back, and I realized along the way that our elected officials have no plan. And that became terrifyingly clear last year, here in B.C., when we were hit with one climate disaster after another. An entire community incinerated. Farms underwater. Hundreds of people killed in a heat wave. And yet our government wants to push ahead with the status quo.”

Appadurai added that “the system is unravelling. We can all feel it. And our government’s priorities are completely backwards.”

Eby, a former B.C. attorney general and housing minister, told the Sun he “loves” it that Appadurai is running to draw profile to the climate emergency. When she first declared for the leadership, he said he wished her luck, “but not too much luck.”

Dogwood BC says the provincial NDP has seen its membership fall from 20,000 to 11,000 since departing premier John Horgan became leader by acclamation in 2014.