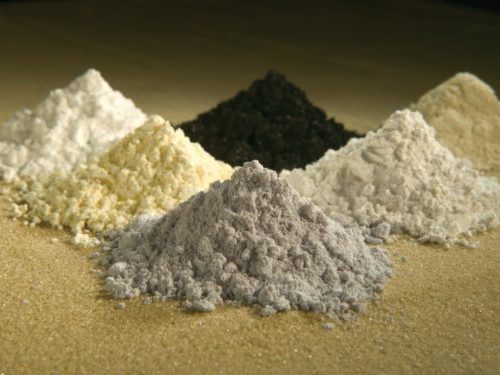 A Toronto company described as “one of the world’s last processors of rare earth metals outside China” is buying up mineral rights in Greenland to reduce its dependence on supplies from Russia.

The 17 elements in the rare earth category are “essential for the manufacture of a broad range of modern products,” including electric vehicle motors and wind turbines, and demand has “soared” with the rapid shift to EVs, the New York Times reports. On Monday, Neo Performance Minerals announced it would buy mining rights in Greenland from the small company that currently holds them, Vancouver-based Hudson Resources.

Neo currently buys semi-processed ore in Russia, the United States, and Australia for further processing in Estonia and China. But now, the company wants to “free itself of the need to buy ore at world prices” that can fluctuate wildly, particularly at times of geopolitical tension, the Times writes.

The company hopes to start mining Greenlandic ore for its chemical separation plant in Estonia in 2024 or 2025 and hit full production by 2027. The Globe says it’s “the first move into rare earth mining by Neo, whose Magnequench division is the corporate descendant of a former General Motors subsidiary that pioneered many modern magnetic applications of rare earth metals in the 1980s.”