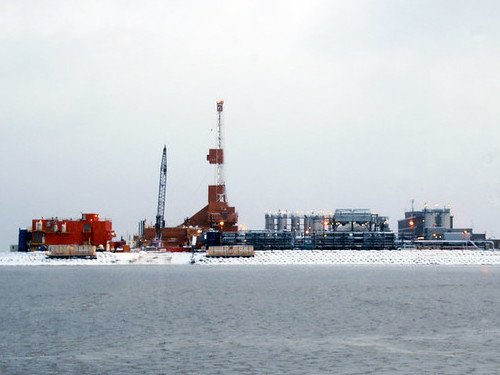 Two oil and gas companies have announced plans to invest US$2.6 billion to develop a major oil field on Alaska’s North Slope.

Australia-based Santos and Spain’s Repsol made the announcement, which was lauded by state political leaders, the Associated Press reports, citing the Anchorage Daily News.

Santos has a 51% stake in the Pikka project, and the company said Tuesday its investment will be $1.3 billion. Santos last year acquired Oil Search of Papua New Guinea, which had been working to advance the project.

In a statement, Santos said the funds will cover the initial phase of development at the Pikka field, expected to begin extracting 80,000 barrels of oil per day in 2026.

If developed, the field on state land east of the National Petroleum Reserve-Alaska could significantly boost the flow of oil through the trans-Alaska pipeline system. Development could also generate billions of dollars in state and local tax revenue, The Daily News says, primarily through royalties to the state.

Another major North Slope oil prospect, ConocoPhillips’ Willow project, has been delayed by litigation and a new environmental review.

The companies claimed they could offset and reduce fossil fuel emissions by using natural gas instead of diesel fuel during operations.

Fully developing the first phase will involve drilling 45 wells from a single well pad. Related infrastructure would include a production facility and pipelines, Repsol said in a statement.

This Associated Press report was republished by The Canadian Press on August 17, 2022.