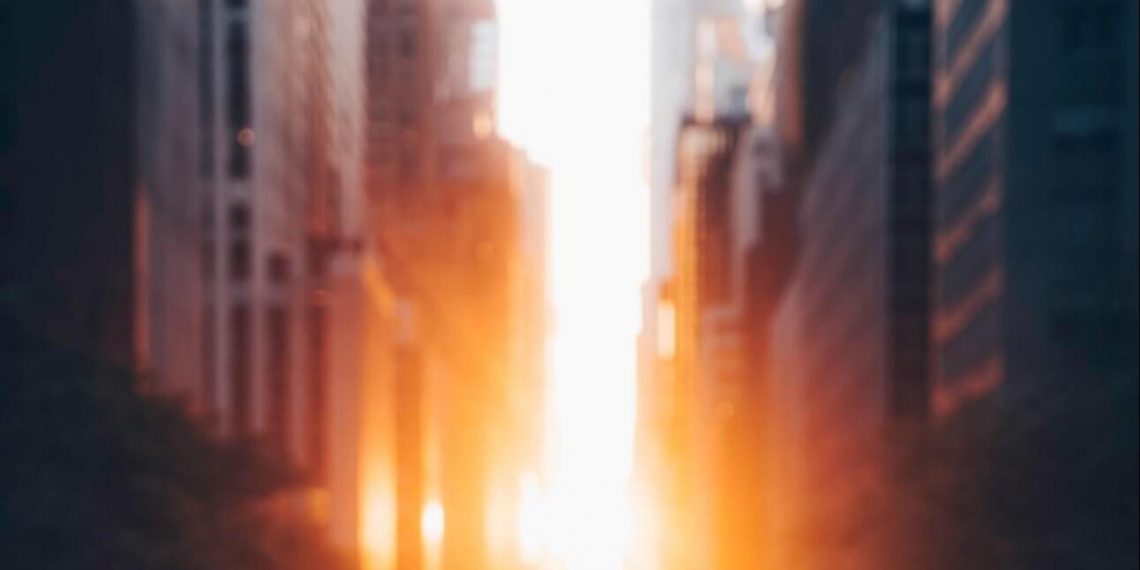 W elcome to 2020: It’s hot – and getting hotter. Image: By Lerone Pieters on Unsplash

As scientists confirm that climate change made the United Kingdom’s most recent devastating heat wave “at least 10 times more likely,” a frontrunner to replace Prime Minister Boris Johnson has invoked a notorious climate denier to defend her tax-cutting plan.

“Scientists had little doubt the blistering event was supercharged by humanity’s runaway release of greenhouse gases,” stated the Washington Post’s article on the mid-July heat wave linked to more than 840 deaths in England and Wales.

According to the World Weather Attribution (WWA) network, the record temperatures on the two sweltering days of July 18 and 19 were made “at least 10 times more likely” by global heating. The analysis found that in a world that had not been warmed 1.2°C by the burning of fossil fuels, the likelihood of such a heat wave occurring would be “extremely low”—and “statistically impossible” in two of the three meteorological stations in England the researchers examined.

An official tally of deaths due to the heat wave has not yet been released, but the WWA’s preliminary report says as many as 840 people may have lost their lives, alongside the wider impact of “hospitalizations, infrastructure damage, and psychosocial effects,” as much of the UK saw temperatures in the high 30s. The Lincolnshire village of Coningsby logged the record high, at 40.3°C.

Models being run by the British Meteorological Office project that “a 40°C day could happen once every 15 years by 2100 if countries meet their carbon emission promises—or once every three or four years if they continue to emit as much pollution as they do today.”

But “the country and its infrastructure aren’t built for these extremes,” notes the Post, citing government estimates that fewer than 5% of UK homes have air conditioning.

And yet, while former chancellor of the exchequer Rishi Sunak and foreign secretary Liz Truss—now in the final stages of the campaign to replace Johnson as PM by early September—have affirmed their commitment to a net-zero emissions target, they have “little to say on how to deliver,” writes Climate Home News. “Sunak’s stinginess on climate action as finance minister and Truss’s links to climate denialist think tanks do not inspire confidence.”

DeSmog Blog writes that Truss “has been linked to a string of libertarian think tanks opposed to government climate targets,” including those infamous engines of American climate denial: the Cato Institute, the American Enterprise Institute, and the Heritage Foundation.

Truss defended her plans to slash taxes by citing Patrick Minford—an economist who is a fellow at the Centre for Brexit Policy, where several figures also hold key roles in the Global Warming Policy Foundation, “the UK’s most prominent climate science denial organization,” writes DeSmog. “This reference by Truss is the latest example of the Foundation’s influence in the Tory leadership contest.”

Such alliances with climate deniers are unlikely to sit well with a considerable majority of the population—when 70% of 2,000 respondents in a recent poll aligned with scientists in seeing climate change as a driver of unprecedented high temperatures during the July heat wave. Three-quarters said they worry about climate change, and 51% said the heat wave “makes them think governments and societies need to be more ambitious in tackling climate change,” the Energy and Climate Intelligence Unit (ECIU) reports.

“Many people will be looking to the new prime minister for leadership on climate, because without reaching net-zero emissions these conditions will continue to get worse,” said ECIU International Lead Gareth Redmond-King.