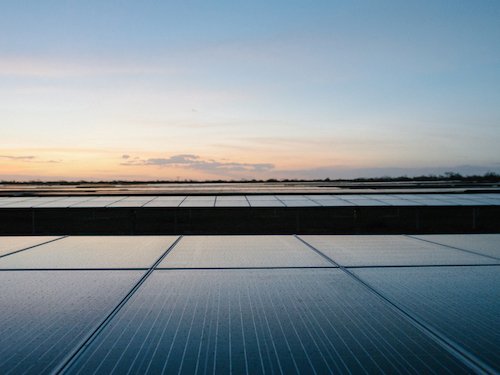 Donald Trump’s tariffs on Canadian-made solar products will be scrapped, after Canada, the United States and Mexico reached a deal at trade talks in Vancouver last week.

“This agreement will bring stability and predictability to our renewable energy sector and strengthen North American competitiveness,” Ng said in a statement. “It is a clear recognition of Canada’s place as a leader in the fight against climate change.”

The tariffs were imposed by Trump in 2018, and the Canadian government has said exports of solar products to the U.S. declined by as much as 82% since then.

In February a dispute resolution panel found that by keeping Canadian exports subject to its so-called “safeguard measures,” the U.S. was in violation of its obligations under the U.S.-Mexico-Canada Agreement.

This story was published by The Canadian Press on July 10, 2022.