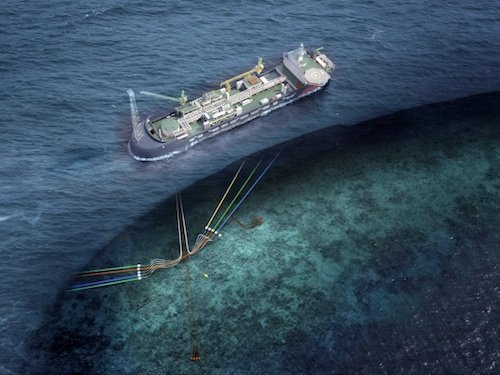 An organization representing eight Mi’kmaq groups in New Brunswick is joining a court challenge to the federal government’s approval of a new offshore oil project in Newfoundland.

The group says Ottawa did not fulfil; its duty to meaningfully consult with Indigenous communities about the proposed project led by Norway state fossil Equinor.

The federal government gave Bay du Nord regulatory approval in April, in what one critic immediately labelled a “slap in the face” from the federal cabinet. The $9.4-billion megaproject would be located about 500 kilometres northeast of St. John’s if Equinor decides to go ahead.

Environmental law group Ecojustice filed an application on May 6 in Federal Court for a judicial review of Ottawa’s approval of Bay du Nord’s environmental assessment.

The group says Environment Minister Steven Guilbeault didn’t consider the greenhouse gas emissions that would be released when the development’s estimated 500 million barrels of recoverable oil are burned as fuel.

Guilbeault’s order approving the project set 137 conditions, including a requirement for net-zero operations by 2050. But “industry and government rhetoric around ‘clean oil’ blatantly ignores the fact that the process of extracting oil only accounts for 10% of the emissions from an oil project, with the other 90% coming when the oil is burned,” Ecojustice said at the time.

“Recent estimates suggest that over its lifetime, Bay du Nord is projected to produce between 300 million to one billion barrels of oil, which could in turn generate about 400 million tonnes of carbon,” the same emissions that would come from seven to 10 million internal combustion cars per year.

This report by The Canadian Press was first published July 12, 2022.