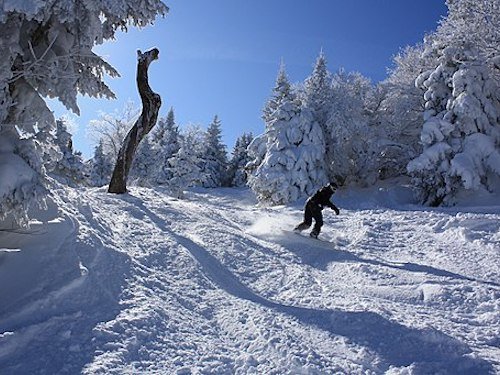 As early spring heat, increasingly dry summers, and high demand for water drain rivers and aquifers, municipalities across southern Quebec are sounding the alarm on what they know will be a long-term problem they currently have neither the data nor the tax base to resolve.

From dairy farmers forced to truck in water to keep their herds alive, to residents resorting to hydraulic fracking to replenish wells that have been giving water for generations, southern Quebec has an urgent, and growing, water problem, reports CBC News.

In a province that is otherwise blessed with fresh water—3% of the Earth’s supply, notes CBC—the increasing need for water rationing in the south owes in part to climate change.

Longstanding public perception that Quebec is not a place where one needs to worry about water shortages is also a factor, he added.

As tempting as it might be for municipalities to push ahead with development to expand their tax base, water security must come first, Bourque told CBC, urging immediate adaptation efforts that recognize water as a shared resource that crosses municipal boundaries.

The tourist community of Sutton has largely supported a recent move by council to suspend a plan to build another 1,000 new homes on a mountain above the ski town—a plan that would have involved pumping groundwater up that mountain, “at a projected cost of between C$20 and $25 million,” CBC says.

“We can’t close our eyes and keep developing when the water table is under pressure,” Mayor Robert Benoît said, citing increasing concerns about a shrinking Sutton River and suddenly dry residential wells.

Under Benoît’s leadership, Sutton has commissioned $100,000 in studies that will help the town determine exactly how much water it has, and how quickly it is likely to be replenished.

There is a scarcity of water resource data for much of southern Quebec, notes CBC, and despite their current challenges with drought, few municipalities are as well off as Sutton when it comes to water. Those municipalities are in urgent need of provincial support to gather the data that will help them more fully understand, and grapple with, their increasing water woes.