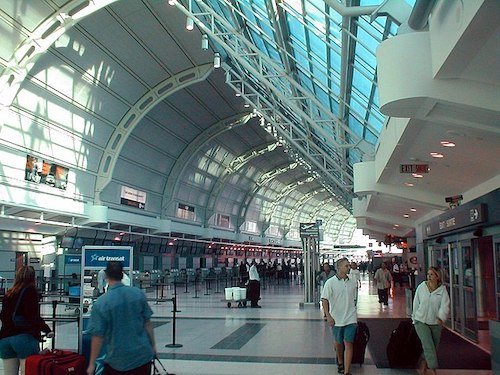 Ottawa is poised to release a new 10-year action plan to reduce aviation emissions—but the document has been crafted in close consultation with the industry, with zero public input planned, according to a recent op-ed.

Canada’s plan—the details of which remain remarkably thin on the ground and difficult to access—is an outlier amongst other nation’s plans, since it will be “co-authored with, and approved by, aviation industry groups,” Polanyi says. The plan was produced as part of the commitment Canada made when it became a member of the International Aviation Climate Ambition Coalition during its founding moment at last year’s COP 26 climate summit in Glasgow.

There is clearly an urgent need for a climate aviation plan with teeth, he adds, given that “Canadian airlines have more than doubled passenger-kilometres flown since 2005, and their fuel use and GHG emissions have both soared by 75% over the same period.”While the Air Transport Action Group’s October pledge to reach net-zero emissions by 2050 speaks to the public pressure the aviation industry is under to take action on climate, airlines are also projecting further growth, to the tune of a 500% increase in passengers by 2050, according to the International Air Transport Association. Yet Transport Canada “has indicated that it does not intend to consult the public on the plan’s content,” Polanyi says, and public information on the initiative has been hard to come by.

Without public input, “there is a real risk that the federal plan will fail to include a 2030 emission reduction target at all, limiting its potential to leverage strong industry action and government policies to halt the rise in aviation emissions,” the op ed warns. Alghabra has yet to speak publicly about the plan.