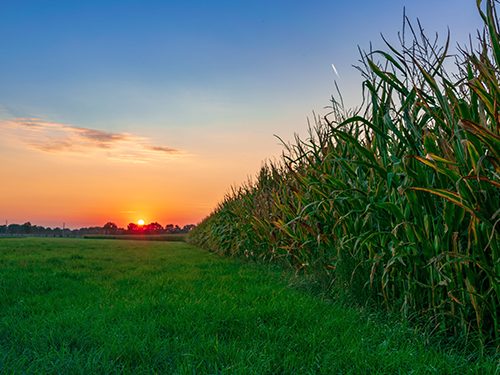 With ministers meeting in one month to negotiate Canada’s next Agricultural Policy Framework (APF)—an agreement that will govern agriculture spending for the next five years—a farmer-led coalition has released a roadmap to boost adoption of climate-friendly farming practices from coast to coast.

“This is our sector’s most significant policy framework; it is imperative to make action on climate change central to this new framework,” says Farmers for Climate Solutions (FCS).

“We have a plan to scale up the adoption of climate-friendly practices that reduce GHG emissions, increase carbon sequestration, and strengthen resilience on farms across Canada.”

Negotiations for the next APF, which begins in March 2023, opened last October when Canada’s federal, provincial, and territorial agriculture ministers met to issue the Guelph Statement, which singled out climate change as a priority for future agriculture policy. The ministers will be meeting again on July 20 to finalize the framework.

In anticipation of the upcoming meeting, FCS assembled a farmer-led task force of experts to identify the most cost-effective ways to quickly reduce agriculture emissions, then released a summary of their findings for the APF.

“This is really our last shot at changing the trajectory of emissions in Canadian agriculture,” FCS Director Brent Preston told Rabble.ca.

But it cautions that the APF has promoted BMPs in the past without adequately incentives or coordination between provinces. FCS says there should also be greater efforts in the next framework to ensure that farmers from equity groups have access to programs and support to help them adopt these BMPs.

Even more important, FCS says effective agriculture policy will encourage farmers to adopt a wide suite of BMPs, rather than focusing on individual practices. The group is calling or greater access to information and support through farmer-led mentoring and research programs.

“A much more ambitious, system-wide approach will be necessary if agriculture is to make a meaningful contribution to achieving Canada’s goal of net-zero emissions by 2050,” the report says.