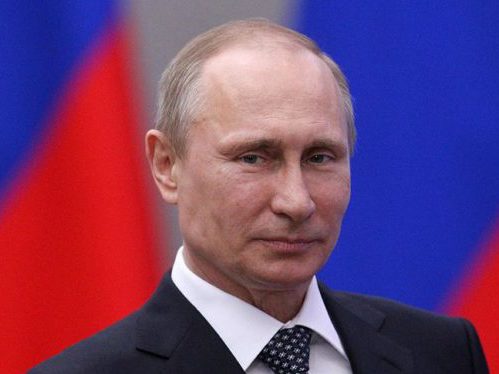 Bankrolled by fossil revenues, Vladimir Putin’s war machine will take a serious hit once the European Union’s ban on Russian oil imports arriving by sea kicks in at the end of 2022, predicts a new report by the Centre for Research on Energy and Clean Air (CREA).

Russia made US$97 billion on fossil fuel exports in the first 100 days of its war on Ukraine, exceeding the estimated $876 million per day cost of its aggression against its neighbour, reports the BBC.

Noting that India’s share in Russian crude increased to 18% in May from a mere 1% before the war, CREA warned that a “significant share” of that product is being refined and sold to customers in the United States and the EU. It called that reality “an important loophole to close.”

But CREA says the EU’s commitment in March to reduce Russian gas imports by two-thirds by the end of this year stands to cut Russian fossil revenues by some $36 billion annually.

The United Kingdom’s plan to phase out Russian oil imports by the end of 2022 will also help make it more costly for the Putin regime to wage war.

Pointing out that most of the tankers used by Russia to transport oil to new markets are owned by European and U.S. companies, the CREA urges “strong sanctions” against the ships to limit their use.

Gas, Nuclear May Be Dropped from Europe’s Green Finance Standard